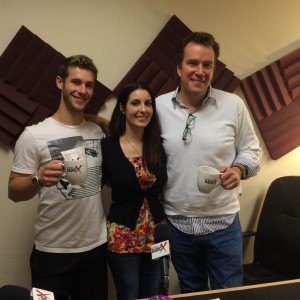 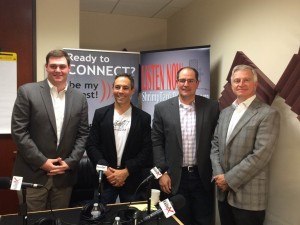 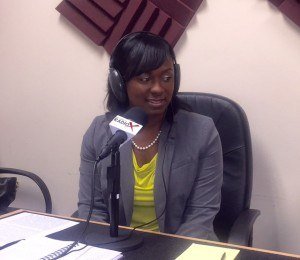 The work of Women in Technology has an incredible impact. Since 1992, Women in Technology has had a mission dedicated to promoting the advancement of women in Georgia’s technology community. Through the WIT COMMUNITY, WIT Also educates and encourages girls and young women to pursue careers in STEM.   Jamila Cowan-Wideman Sr. Regional Manager – […] 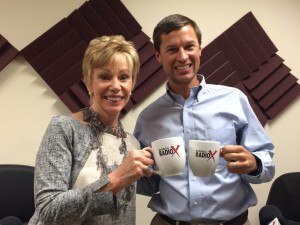 Atlanta Business Radio is the Most Trusted Pro-Business Voice in Atlanta. Listen LIVE every Mon. Wed and Fri. 10:00am     Diane Buffington / Wild Hope Art Gallery Gallery Director Diane Buffington was previously the Creative Director of the Buffington Rizzo Advertising Agency. When she retired from advertising she returned to fine art painting […] 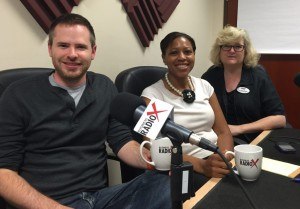 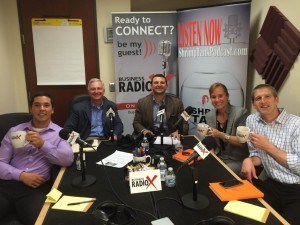 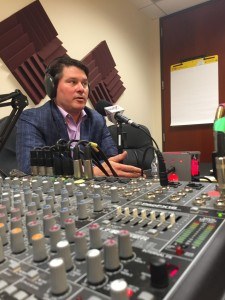 Joe Guith / Cinnabon President In January, 2015, Joe was appointed to serve as President of Cinnabon, Inc. after serving four months as the brand’s Chief Operating Officer. Previously, Guith worked with clients such as The Coca-Cola Company, Molson Coors Brewing Company and Staples, Inc. His prior roles were in general management […] 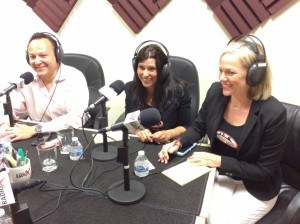 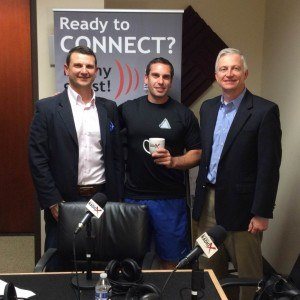