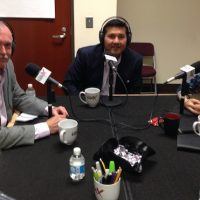 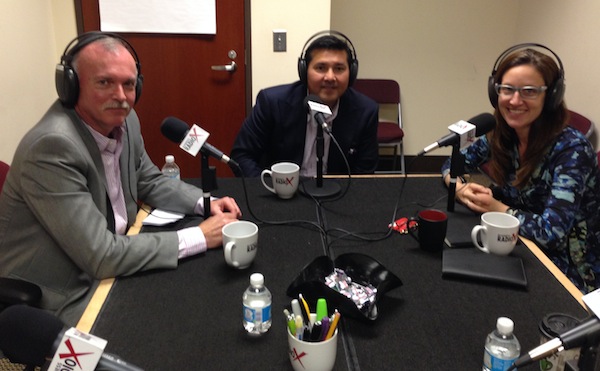 Roz Lemieux is CEO at Attentive.ly and co-founding Partner at its sister company, Fission. Roz served as the Executive Director of the New Organizing Institute (NOI) – the premiere training institute for tech-enabled grassroots organizers. NOI grads serve in the White House, are New Media Directors of several federal agencies, lead the digital teams at a number of major national nonprofits, and played a major role in Obama’s 2008 victory. Roz was a core member of the MoveOn.org team through the 2004 and 2006 election cycles – serving as a coordinator between their organizing and technical teams. Prior to joining MoveOn, she operated an independent consulting business, conducting online campaigns for progressive candidates and causes. She got her start in online advocacy in 1999, serving as the Feminist Majority Foundation’s web team director.

Roz has spoken at dozens of conferences about the power of technology and social media for empowering individuals and groups to make positive change in the world. She has won several awards for her work, including the 2009 Women’s Information Network “Young Women of Achievement” award and recognition from Planned Parenthood for the Feminist Majority’s trailblazing online campaign in support of women and girls in Afghanistan (2003). Roz brings a background in PHP/MySQL, .NET/MSSQL, Ruby on Rails, and HTML/CSS/JS, as well as 10 years of technology training experience to bear in her current role as CEO.