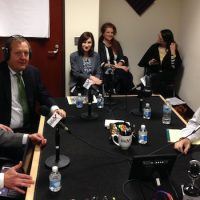 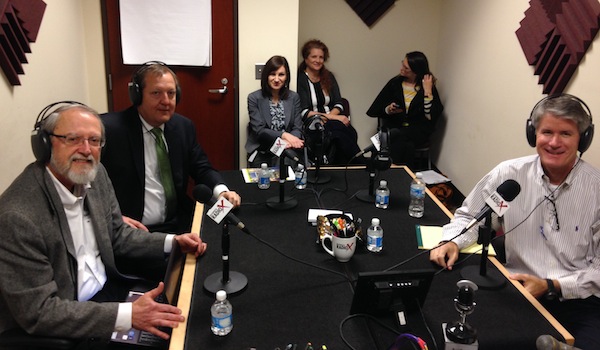 Nelson Mills has been President and Chief Executive Officer of Columbia Property Trust since 2010, having served as an independent member of the board from 2007 until that time. Responsible for the company’s overall strategy, capital transactions and operations, he led the company in the establishment of an internal management team, a substantial repositioning of the portfolio, enhanced and expanded access to more efficient capital resources, and the development of a comprehensive strategic plan and growth strategy for the future.

Mr. Mills has 27 years of experience in the real estate investment and financial services industries. Prior to joining Columbia, he served as President and Chief Operating Officer of Williams Realty Advisors and as Chief Financial Officer with Lend Lease Real Estate Investments (US). He began his career in the financial industry as a partner with KPMG LLP, specializing in tax and transaction advisory services for the real estate industry.

An industrial psychologist with more than 20 years of experience and expertise, Dr. Dan Whitenack, Ph.D, has made a career out of careers. Having personally tested and evaluated over 15,000 candidates for various companies across different industries, Dr. Whitenack is the ultimate job match-maker.

A Georgia native, Dr. Whitenack attended Emory University for his B.A., and then ventured northwest to attend the University of Nebraska to complete his M.A. and Ph.D. degrees in Industrial Psychology. There, he was awarded the Presidential Fellowship as the University’s Outstanding Graduate Student.

Following graduation, Dr. Whitenack returned to Georgia to become licensed and worked as a staff manager industrial psychologist at BellSouth for five years. In 1992, he left BellSouth to work for a small, boutique psychology firm (now called Consulting Psychology Group), where he soon became a managing partner and then owner just several years later.

Having conducted career assessments on thousands of candidates and coached hundreds more as part of management development activities, Dr. Whitenack started to see an alarming trend: Choosing one job path after high school or college and sticking with it for the rest of a career is becoming a rarity. He wanted to help individuals plan early for a fulfilling line of work and avoid this mid-life career crossroads. In 2013, Dr. Whitenack founded OccupationProfessor, an innovative, web-based tool to help people of all ages identify their best occupational matches based on their ability and interest. He is devoted to helping individuals discover their perfect career path and ultimately launching them into a rewarding, fulfilling field.

Bob Littell, better known as, Chief NetWeaver, spent over forty years in the financial services industry. He was Marketing VP for two insurance companies before he went out on his own. First owning and running an insurance brokerage firm; then as an independent consultant. But Bob’s real passion these days is spreading the word about a concept he came up with over a decade ago called, NetWeaving, which is now known globally as the “business” version of Pay It Forward.

Bob is the immediate past President of the Pay It Forward Foundation, created by Catherine Ryan Hydre, author of the book on which the movie was based.