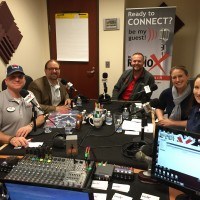 Seth has been serving a global clientele which includes business owners, corporate executives, retirees, non-profit organizations, captive insurance companies & professional associations. Prior to his current career in the financial services industry, Seth was a small business owner and held leadership positions within several global corporations. Seth earned his bachelor’s degree from Arizona State University’s WP Carey School of Business and his MBA in Global Management from the University of Phoenix.

Seth & his family have a focus on giving back to the communities they care for with their time, passion and funding when available. He is involved with a variety of organizations, such as the Jewish Family & Career Services, Pat Tillman Foundation, BlueHair Technology Group, Homestead Hope Foundation, St. Baldrick’s Foundation, Dana G. Smith Foundation & serves as President Emeritus for the Arizona State University Alumni Association Georgia chapter where he previously served as President for eight years.

Seth and his wife, Denise, are family oriented and raising two beautiful children, Jolie and Benjamin. He enjoys playing golf and tennis and exploring the world through travel. Seth has lived in various states across the nation, and, as a result, he relishes meeting new people and sharing life experiences.

Marsha is from Dahlonega, GA and is currently a Veteran Transition Specialist with Hire Heroes USA (HHUSA) in Alpharetta, GA. Prior to HHUSA, she was with Human Technologies, Inc. as a Recruiter / Operations Coordinator. Marsha maintained new hire paperwork, direct deposits, background checks, drug screens, separation data, workers compensation, and unemployment records. She also managed the recruitment and placement for multiple clients and companies in Gainesville, GA.

Marsha joined the Army Reserves after graduating high school with her best friend, they were able to be by each other’s side throughout their military career. She was deployed to Iraq in 2008, where she spent 12 months operating as a Human Intelligence Collector. Marsha was then stationed at Fort Gordon as a Training / Operations Manager where she managed 30-40 personnel in training and leadership development programs. She also attended Arabic language training while stationed at Fort Gordon.

Marsha grew up playing the piano and cheering throughout my school years; she obtained a cheerleading scholarship when she attended Cumberland University in Lebanon, TN. Marsha enjoys outdoor activities such as hunting, riding four wheelers, running and horseback riding. She spends most of my time with my 18 month old daughter, Autumn. Her passion is helping veterans and making a difference in their lives and careers. 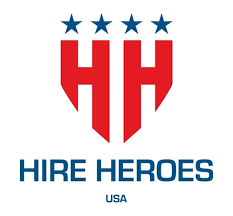 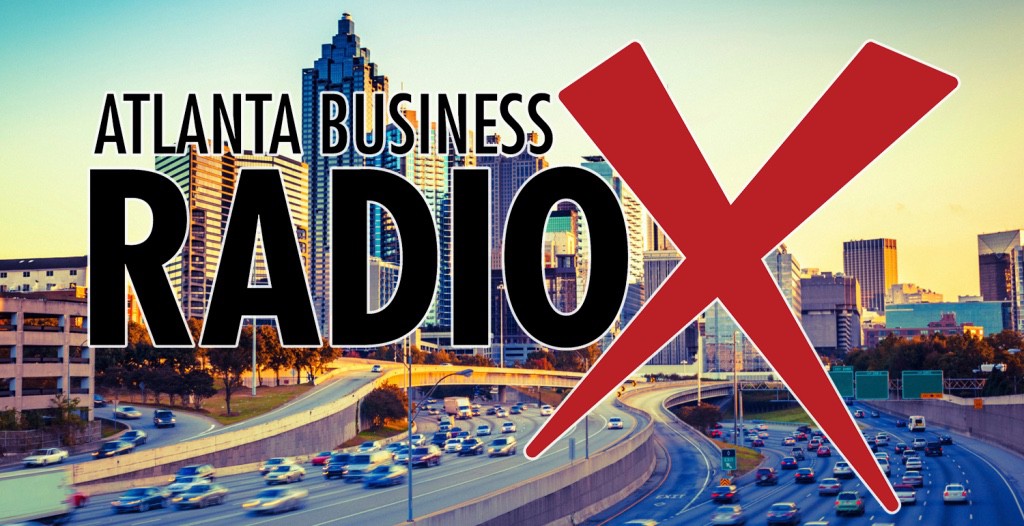