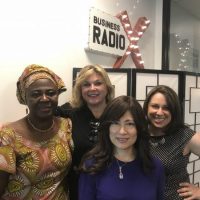 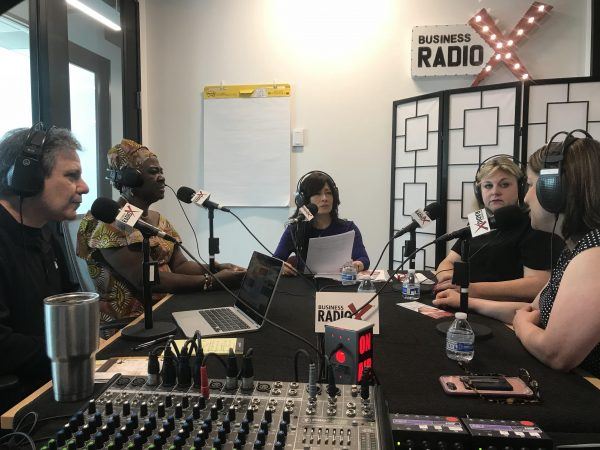 Jewish Fertility Foundation (JFF) was “birthed” by Elana (Bekerman) Frank, an Atlanta native and current resident. Her story wasn’t unique. She suffered from infertility. It took her two years, rounds of Clomid, intrauterine inseminations (IUIs aka“turkey baster method”) and 4 IVF (In Vitro Fertilization) cycles to make two babies. At the time living in Israel, their socialized medicine and desire to create Jewish babies afforded her the opportunity to inexpensively sort out a solution. When she returned to the States, she realized that others weren’t as lucky as her – in terms of treatment success, community support, and financial aid. She learned for others it takes years, miscarriages, unbearable debt, oceans of tears, and heartache before finally giving birth, if at all. And with the cost of 1 IVF cycle ranging on average from $12,500 – $25,000 in Atlanta, GA, many don’t even have a chance for a chance. Knowing that there this need for funding, support and enhanced awareness of this sometimes “unspoken” issue in the Jewish community, she decided to create JFF. Working for 19 years in the Jewish community (in College Park, MD; NYC; Kfar Hassidim, Israel, and Cherry Hill, NJ, and now Atlanta, GA) is something that chose Elana as much as she chose it. Elana feels armed with the tools and chutzpah to be the Executive Director of her small but mighty non-profit. Elana and her husband Jason live in Atlanta, GA with their two curly haired boys, Levi (6) and Avidan (4 ½).

Jodi Wittenberg is an a native Atlantan. Her family has been in Georgia for generations. In her (almost) 50 years, she attended Hebrew Academy of Atlanta, Henderson High School, and UGA. She dropped out of college her junior year (every parents nightmare back then) and went to work in the family business, Herschel’s Fabrics down on Spring Street. From there, her parents and her shifted gears and opened Return To Eden Natural Foods Store on Cheshire Bridge. She sold that operation in 2008 and created an online kosher cheese business, The Chosen Knish, with a friend. We operated a cottage business out of my garage. As it grew, she knew she needed an actual retail location. Along with two other girlfriends, in January of 2014, The Chosen Knish evolved into The Spicy Peach located in Toco Hills. They have been there for years now selling kosher specialty items, soup, salads, paninis, and they do light catering. They are currently working on expanding our physical space, as well as their web presence. She has been married to the same good guy, Josh, for 20 years, and they have 3 lively teenagers. For fun, she loves to read girlie books and cookbooks, do arts n crafts, go to the beach, and get involved in community volunteer projects.

Nana Asantewaa Queen Mother of Konongo in Ashanti Akim in Ghana West Africa. Nana was one of the first to operate a Tropical Grocery Store in Atlanta and one of the first to introduce the sale of shea butter at her shop Cecilbee’s Afro Mart. Nana is also into missions to Ghana ie Konongo.