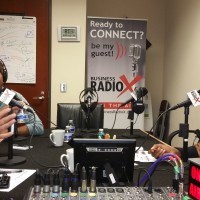 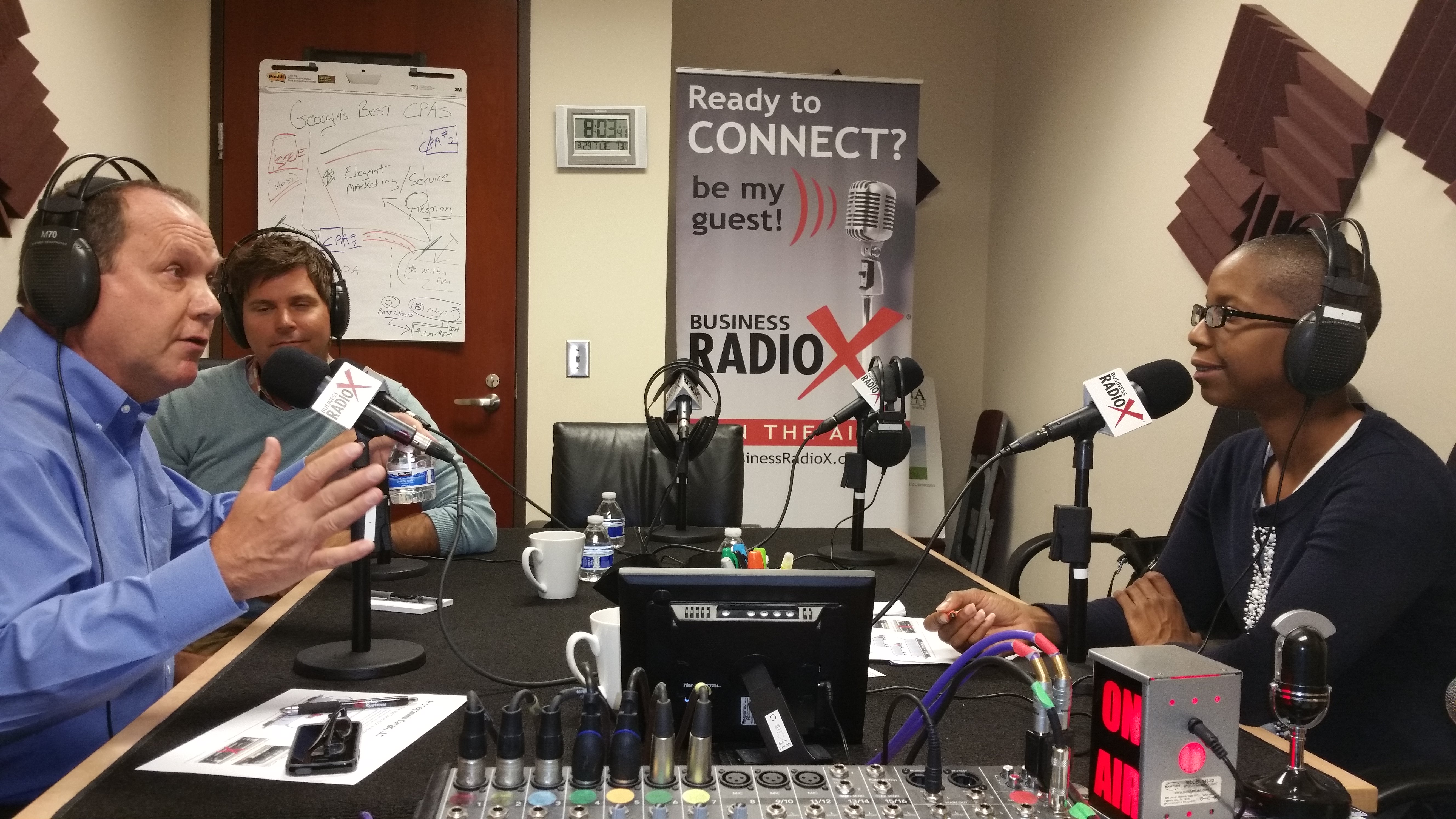 Joe Parrilli is the product of a working class family who was born and raised in suburban Chicago and educated through the Catholic school system.  One of seven children, Parrilli is  a graduate of St. Norbert College and a 25+ year veteran of the Telecommunications and Energy industries.  His recent years in the energy industry were focused on the oil & gas market segment and alternative energy.​ In March of 2015 Joe had an epiphany.

After watching reports of devastating rail car explosions on the nightly news he designed the Next Generation Hazmat Packaging and Transport solution. The oil tank rail car design currently in use was developed 45 years ago. These single-entity legacy tank cars all have an inherent design flaw. Parrilli developed a revolutionary intermodal design that is very cost effective and will provide an order of magnitude improvement in safety and reliability.

Brad Avery grew up in a small central Illinois town, the middle child of a hard working pastor and entrepreneurial mother.  After high school and a couple years of pre-engineering at Illinois Central College, Avery joined the group Third Day and enjoyed critical acclaim. With a desire to use their God given platform for good, they shined the spotlight on relief organizations and mobilized their fan base to sponsor thousands of children through World Vision and build homes for families through Habitat for Humanity.

After nearly 15 years of touring, Brad came off the road and entered the chemical industry as a CAD designer, where he has spent the last 7 years. When Joe presented his brilliant honeycomb idea to protect cargo, the environment, and most importantly the lives of people in our communities, Brad wanted to join him in helping make this solution visible and viable to the world.