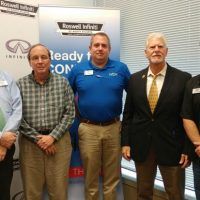 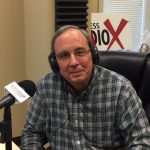 Denson Pepper CPA  is licensed by the State of Georgia with over 30 years of experience. He works with individuals and businesses that need help with their tax problems. Non-filing of returns is widespread in our country. Many people seem to believe that if they don’t receive an IRS notice inquiring about a return, they are not subject to filing. This misconception causes a lot of financial and legal heartaches in your future. There are also several unpleasant consequences to non-filing. The IRS will often file a return for you with scant deductions allowed. If you don’t submit your return in a timely manner, you will be assessed this incorrect amount and it becomes a costly process to have it corrected. If you are due a refund but don’t file the return within 3 years of the return’s due date, the IRS is legally allowed to keep your refund. A bankruptcy filing is not allowed until all returns have been filed. The statute of limitations never runs on non-filed returns. 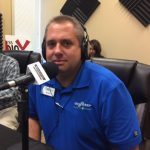 ONEighty Solutions can eliminate even the worst odors. Their service technicians will come to your home, business, or other location and eradicate harsh smells without the use of harmful chemicals. Unpleasant odors can invade a space without invitation. They can be caused by bacterial infections, illness, long-past cigarette smoke, or even be the result of water damage. An overwhelming odor in your home, apartment, or living space is a problem. While masking house odors with a candle or an air freshener can make things tolerable in the short term, a stink can affect your quality of life, the value of your home or vehicle, and even your health if allowed to linger long term. ONEighty Solution has the solutions. Their odor remediation solution removes unpleasant odor like cooking odors, mold, fire and smoke odors, from apartments, homes, hotels, schools, vehicles and hospitals. If your nose feels a sting when you enter a space, ONEighty Solution’s 100% natural solution can neutralize the odors at the molecular level, leaving your home, office, or other space fresh and pleasant. 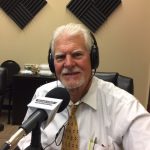 Scott Childress has spent his entire adult life involved with and linked to the criminal justice system in one way or another. He majored in Criminology at Long Beach State and was an Atlanta policeman and Sergeant. As a career enhancement, he went to law school and was appointed Assistant District Attorney in Fulton County. Scott has been a Lieutenant with the Fulton County Sheriff Department and a Roswell City Councilman. Scott has also been Chief Judge of Alpharetta’s Municipal Court. Along the way he has fathered three wonderful children, has four beautiful grandchildren, and is the lucky manservant to his wife Gretchen. Scott approaches his work as seeing who he can help “guide home” after being lost in the legal forest. 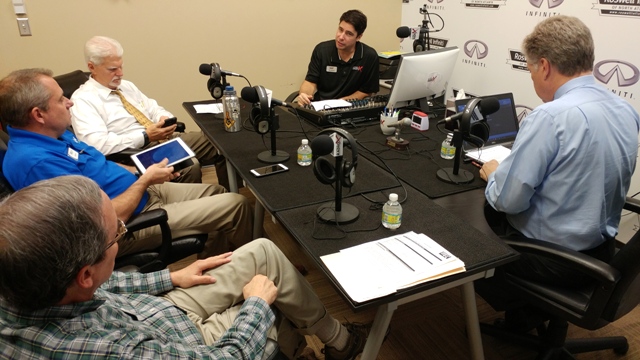