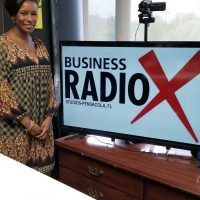 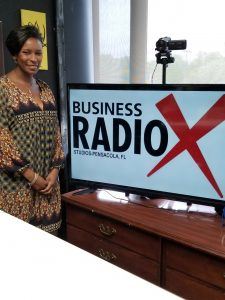 Aiyana Victoria Mathews is a business development and global travel consultant. Her frequent exploration of the road less-traveled, has nurtured her natural affinity for intercultural exchange, foreign languages and business acumen. Mathews incorporates this unique skill-set coupled with her extensive experiences into the operation of her business ventures including Gardner-Mathews Travel Concierge and Edgewood Associates.

Mathews received her Bachelor’s of Science from Rochester Institute of Technology (RIT) with a minor in Spanish and Latin American Literature. In 1999, she completed a research study at Chiba University (千葉大学).

After launching a career in the U.S., Mathews returned to Japan in 2007 to work for Japanese government spreading interculturalization. In 2009, Mathews was elected co-Director of the 2010 Miyagi Art & Culture Show, a prefectural-wide art exhibit in Sendai City. She began monthly programs which were attended by both Japanese nationals and residents. She also gained popularity through an online TV show called OnegaiLIVE. In 2010, Mathews received a National Award for a fusion work of Japanese & African art and her piece was on display at the National Kokeshi Museum in Naruko for one year.

During her journey, Mathew’s indubitable ability to foster relationships, structure teams and coordinate unique projects has made her a dynamic asset to both the private sector and non-profit world. Examples of her impactful creativity has resonated through many corporate and cultural events. One example, is evident during the time served on the Official Planning Committee of JapanFest. Another is the successful execution of the Florida-Japan Aerospace and Aviation Summit; with business matchmaking, sponsorship and marketing.

A native Atlantan, Mathews has spent most of her life exploring her interests in literature, culture, science, foreign languages and travel (having stamps on her passport from over 25 countries). Her interests also include photography, food and craft cocktails, horticulture and discovering new artists on Pandora.