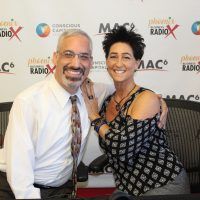 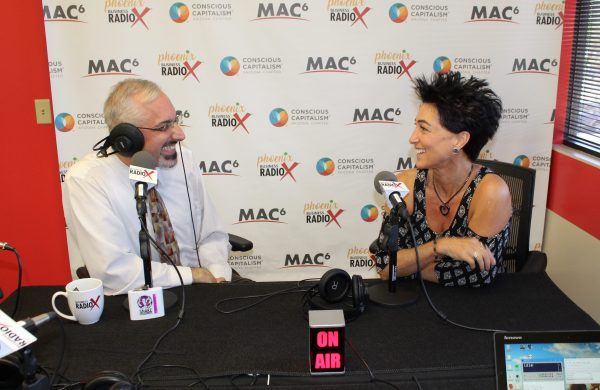 Opes Financial Solutions is a Marketing Company within the Financial Services Space. They are 9 years old and have a vision to create more wealthy families than any other company has before. They accomplish this by focusing on educating Individuals, Families, and Small business owners on how money works and different financial concepts. They teach people how to make money, save money, and reduce taxation long term. They have business relationships with many A Rated Companies and help match people to whichever company or companies will help them hit their financial goals best. They grew over 100% last year on the client side of their business. They are rapidly expanding their company and are opening various offices nationwide. They are currently seeking individuals who are motivated, have high integrity, and love to help people to assist with their rapid expansion. 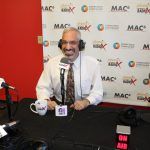 Dave Waltzer was born in Wakefield, MA in 1974 to Roman Catholic parents. He comes from a hard working family whose Dad was Mailman and Mom was a homemaker. They divorced when he was 14 and that’s when he started working and helping to raise his younger brother and sister, along with attending high school. He was accepted and started attending Babson College in Wellesley, MA, planning to major in International Business & Marketing, but was not disciplined enough at that point to complete college.

In 1994 Dave decided to join the United States Air Force. He served 4 1/2 years and was stationed in such exotic places as Mississippi, Texas, & South Korea where he scheduled and dispatched flights, as well as maintained flight records. He was honorably discharged in 1998. After the Air Force he moved to Aurora CO and started a career selling windows and siding. He excelled and was promoted rapidly until 2009 when the bottom dropped out of that market.

Dave was transferred to Arizona in 2011 for a job that didn’t work out, but he found something much better. He started working with Opes Financial Solutions in 2015 and loves what he does.

Dave was married for 17 years and has a 13 year old son. He has also served on numerous Non-Profit Boards as an advisor, member, & officer: Gilbert National Little League(14-17), Lighthouse Of The Valley(15-18), Fans Across America(Currently), Operation Heart To Heart(Currently), & Chandler International Film Festival(Currently).

Dave loves to be a connector so he was member and ambassador for the Chandler Chamber of Commerce (13-19) and started a rotating monthly business happy hour called Wicked Awesome Happy Hour that continues to be a very well attended monthly event. He currently serves as an Ambassador for the Downtown Chandler Community Partnership (DCCP). He is also a huge Boston sports fan.

ABOUT THE NAKED TRUTH SHOW

The Naked Truth, hosted by Lori Corrigan and sponsored by Snake Charmer Men’s Body Waxing, pays tribute to the valuable contributions men make both personally and professionally. The show is a safe zone for guys to speak their minds amidst the current social climate where they struggle to be heard. 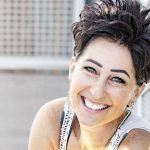 Within the first 3 minutes they meet, The Snake Charmer (aka Lori Corrigan) persuades her men’s body waxing clients to be 100% physically and emotionally vulnerable to her.

Guys willingly sign over their modesty, fear, intimidation, and genitalia in exchange for a promise of enhanced comfort and prowess.

Because she’s 1/2 Goddess and 1/2 Good Witch on her mom’s side, Lori quietly performs mental hocus-pocus to magically melt away social stigma and industry hype.

The trust clients willingly lay at her altar is something Lori treats with great respect and gratitude.

Thanks to Steve Carell’s “40-Year-Old Virgin,” the social stigma of men’s body waxing holds you gentlemen hostage, keeping you from enjoying this game-changing life hack.

There’s a reason why so few waxing studios offer men’s services, and many that do shouldn’t.

Bottom line is Snake Charmer Men’s Body Waxing is not the norm, which means a much better experience for you. Not only are you within a 100% physical and emotional safe zone, but you’re the focus instead of an afterthought.

Head over to  snakecharmeraz.com where you can watch how a men’s Brazilian wax is done from start to finish.