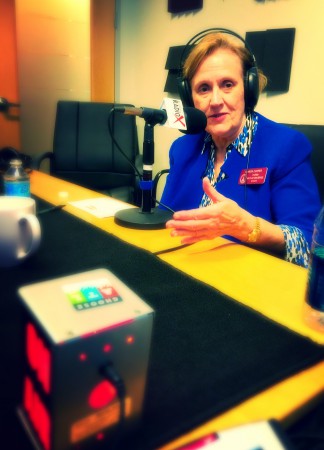 The legislative process is an important way to improve Georgia’s health care system and the practice environment. MAG spent a lot of time reaching out to lawmakers and other important stakeholders after the General Assembly ended in 2015 to ensure that it would be in a good position to effect pro-physician and pro-patient change during this year’s legislative session. MAG is focused on several key areas in 2016, including physician autonomy, Medicaid, health insurance, tort reform, and prescription drugs.

Representative Sharon Cooper is the chair of the House Health and Human Services Committee. She has been a champion for key legislation for patients and physicians in Georgia, including an HIV screening bill for pregnant women, Georgia’s Smoke Free Air Act, and the Health Share Volunteers in Medicine Act. She is known for being one of the hardest working and most honest and straightforward legislators in the state. It is also worth noting that she was married to the late Dr. Tom Cooper, who co-founded MAG’s Doctor of the Day program at the State Capitol.