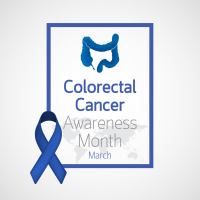 March is Colorectal Cancer Awareness Month, and we know that REGULAR SCREENING INCREASES EARLY DETECTION AND PREVENTION OF COLORECTAL CANCER and According to the American Cancer Society, colorectal cancer is the third most common cancer diagnosed in both men and women and the second leading cause of cancer death in the United States (excluding skin cancers). In 2021, it is estimated there will be 104,270 new cases of colon cancer and 45,230 cases of rectal cancer diagnosed in the US. 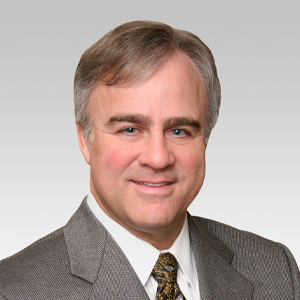 Dr. Michael Ruchim, MD is a Gastroenterology Specialist at the Northwestern Medicine Digestive Health Center.  He was most recently honored with a fellowship in his name aimed to enable research and patient care breakthroughs in the gastroenterology field.

Northwestern Medicine is pleased to create the Michael A. Ruchim, MD, Fellowship in Gastroenterology to celebrate his esteemed career and to ensure the highest quality GI care is available for patients for years to come.

A graduate of the University of Illinois College of Medicine, Dr. Ruchim has over 42 years of experience in the medical field. 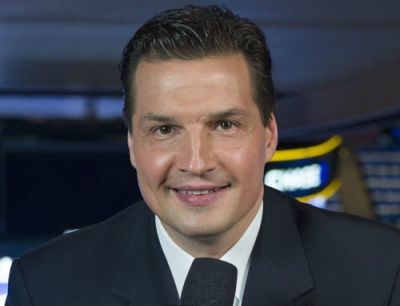 Additionally, Olczyk represented the U.S. nine times on the international stage during his career, including as a member of Team USA at the 1984 Olympic Winter Games in Sarajevo, Yugoslavia, as a 17-year-old, where he skated on the famed “Diaper Line.” He also helped Team USA to a second-place finish in the 1991 Canada Cup. A native of Palos Heights, Ill., Olczyk is the current lead game analyst for NHL on NBC and NHL on NBC Sports Network.

Olczyk was also heard during the 2010 Olympic Winter Games in Vancouver, including the gold-medal men’s ice hockey contest, which was the most-watched hockey game in America in 30 years.

Olczyk, who spent parts of two seasons behind the bench as head coach of the Pittsburgh Penguins from 2003-05, presently serves as the game analyst for Chicago Blackhawks television broadcasts.