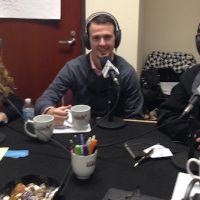 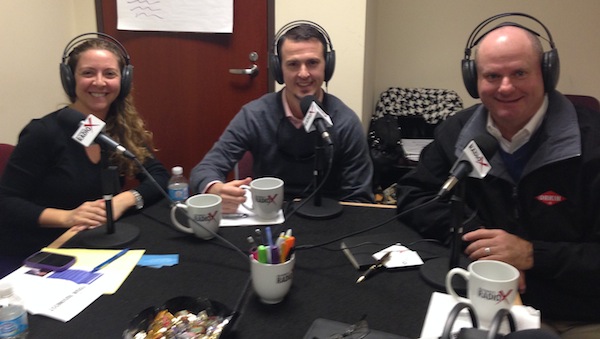 Jason is a graduate of Kennesaw State University, with a Bachelors of Business Administration in Management and a minor in Information Technology. He resides in Cartersville, GA with his wife and two young daughters.

Yasmine Jandali is Managing Broker with Starwood Business Group. Yasmine began her business career in the 1990’s working for one of the largest investment banking firms in the country. Helping clients succeed in their own businesses gave Yasmine the drive to build and sell her own company. She is a business owner, entrepreneur and business intermediary who brings more than 10 years of experience to the task of structuring winning deals for the sellers and buyers of businesses.

She is an experienced business owner who founded her own chain of upscale tanning salons and played a key role in making the company a success. Under her leadership, the company consistently grew revenues and profits, and built a dedicated customer base which resulted in a profitable sale to a private investor in North Carolina. Prior to her success in the service industry, Yasmine held numerous positions in the financial service industry such as Wachovia Securities where she specialized in Currency Risk Management and Foreign Currency Exchange; managing the currency needs of Wachovia’s Latin American bank market.

In addition to well-honed business skills, Yasmine brings a strong educational background to the task of transferring businesses. She has pursued post graduate studies in Business Administration at the University of North Carolina, and holds a B.A. in Marketing from Queens University. She speaks Spanish, French and Arabic and is well versed in international business issues. Her focus on detail and in-depth understanding of the essential workings of small and large businesses provide both buyers and sellers confidence that transactions will run smoothly.