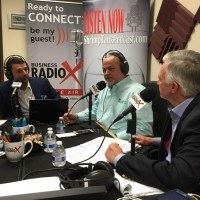 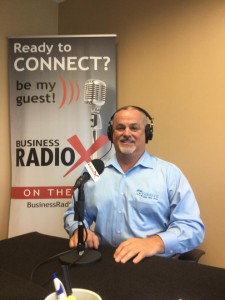 Mike has a B.S. Degree from UNC-Chapel Hill and an MBA in Accounting & Finance degree from Kennesaw State University. Mike took his experience managing companies and law firms and formed Elite Telecom Services in 2002, re-branding his company to ETS Solutions in 2014 to include Cloud Services. 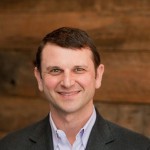 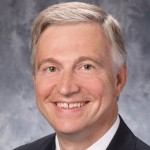