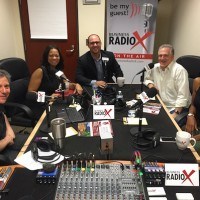 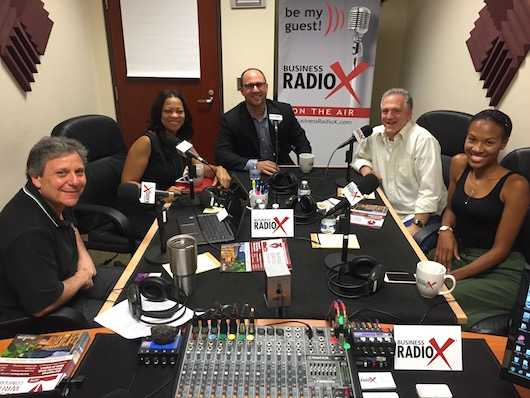 Nominated for the 2013 Georgia CIO of the Year, Aaron Aycock has an unmatched passion for building the worlds best SaaS products. With more than 15 years of experience leading technical teams that have built and launched highly sophisticated software applications, Aaron is a true leader in his field. Aaron received his MBA from Duke University.

Currently, Aaron is CEO and Founder of UserIQ, a Customer Growth Platform that works with B2B SaaS companies to help them retain and expand revenue while mitigating churn and increasing referrals. In March 2016, UserIQ was designated as a Top 10 Most Innovative Technology Startup by the Technology Association of Georgia (TAG).

Prior to founding UserIQ, Aycock was the CIO of TRX, a public company that was sold to Concur. At TRX, Aaron experienced first-hand the difficulty many SaaS companies have in effectively engaging with their users. That was when he first realized that there was a major opportunity to help SaaS companies interact more effectively with their customers. He knew that there needed to be a solution to pick up where other marketing automation tools left off during the customer journey. Thats why UserIQ was developed: to help SaaS companies grow profitable revenue by engaging with the right user at the right time with the right message – and all without any custom coding.

Growing up in an environment of domestic violence and having to endure physical abuse from a boyfriend starting at age 14, Alma G. Davis, a world-renowned entrepreneur, motivational speaker, and visionary felt it only right at the height of her success to reach back and grab those who were pushing their way forward through domestic violence abuse.  Emergent as a leader in the hearts of many through her desire and dedication to serving women and youth, Ms. Davis believes in the “E2C” philosophy of educating, empowering and celebrating domestic violence survivors.  Through her foundation, participants are offered continuous, year-round programming providing them with opportunities to attain employment and work maturity skills, financial security, and gain the necessary resources to transition to lives of independence.  Most recently, Ms. Davis’ work and expertise was acknowledged as she was selected to attend the “United State of Women” White House Summit.  Additionally, she was a finalist for the 2016 Presidential Leadership Scholars Program and received a special invitation to the White House to give guidance on Violence against Women and discuss continued strategies to combat domestic violence.  Ms. Davis’ credentials reach beyond the boundaries of the United States, as she has participated in four humanitarian trips to Ghana, Africa delivering advocacy care to over 40,000 people.  A native of Albany, GA, Ms. Davis received certiﬁcation as a Victims Advocate and Crisis Interventionist from the University of Georgia.  She also received her MS in Management from Troy State University and a BS in Computer Science from Albany State University.  Booking inquiries: (678) 957-9464 or PR@almagdavisfoundation.org

Founded in 1992, Women In Technology (WIT) serves as a passionate advocate for women and girls at every stage of their STEM careers – from the classroom to the boardroom. WIT utilizes its programs, connections, volunteer opportunities and events to enable the development of the WIT community through recognition, thought leadership and foundation efforts. WIT is driven to help women and girls write their own stories of success throughout the full lifecycle of their careers and continued evolution as STEM leaders.

The Episode is Sponsored in Part By: 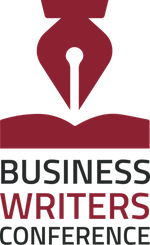