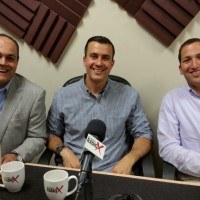 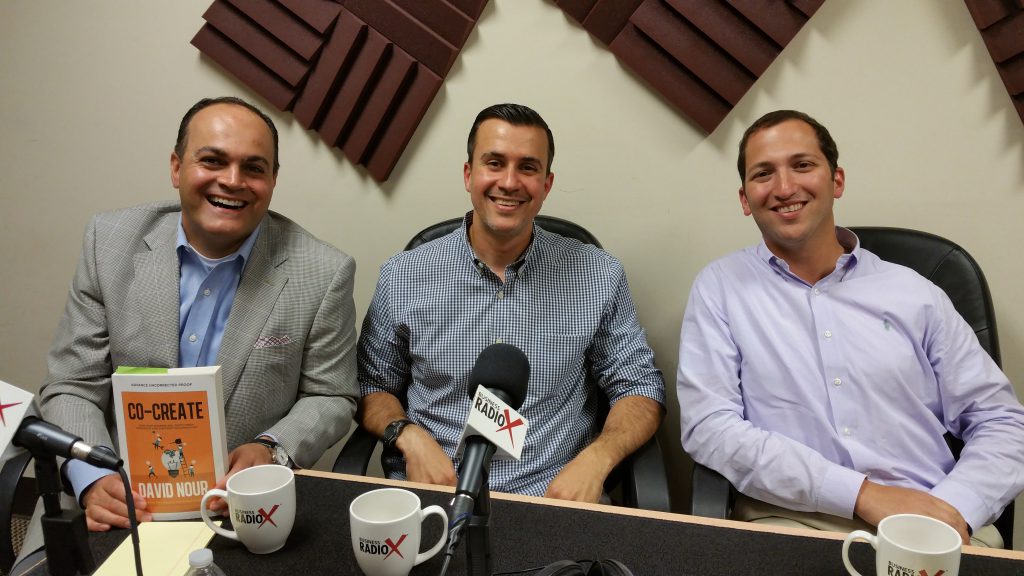 Adam is a fifth generation Atlantan, who closely monitors the time difference between his biking commute and his driving commute to work (he typically saves at least a minute riding his bike). After living in Atlanta for most of his life, Adam is aware of the city’s heavy car culture and he doesn’t expect to change that with Maven. However, he is also very aware of the city’s renaissance over the last decade and the progress that may allow residents to rely a bit less on personally owned vehicles. That’s where he thinks Maven can fill a great need.

While his responsibilities change every day, Adam’s tasks range from establishing new Maven locations to negotiating with city officials to analyzing what vehicle mix will best meet his customers’ needs. He oversees a small team, all of whom manage all facets of the on-the-ground operations no matter what time of day or night.

David Nour / CO-CREATE: How Your Business Will Profit from Innovative and Strategic Collaboration
Relationship Economics Expert and Autho

David Nour has spent the past two decades being a student of business relationships. In the process, he has developed Relationship Economics® – the art and science of becoming more intentional and strategic in the relationships one chooses to invest in. In a global economy that is becoming increasingly disconnected, The Nour Group, Inc. has worked with clients such as Hilton, ThyssenKrupp, Disney, KPMG and over 100 other marquee organizations in driving profitable growth through unique return on their strategic relationships.

Nour has pioneered the phenomenon that relationships are the greatest off balance sheet asset any organization possesses, large and small, public and private. He is the author of ten books translated in eight languages, including the best selling Relationship Economics – Revised (Wiley), ConnectAbility (McGraw-Hill), The Entrepreneur’s Guide to Raising Capital (Praeger), Return on Impact (Jossey-Bass), and the forthcoming CO-CREATE: (St. Martin’s Press), an essential guide showing C-level leaders how to optimize relationships, create market gravity, and greatly increase revenue.

Nick has been with Instacart since May 2015 and is working with the company to grow and launch new territories. He resides in Atlanta and covers the Southeast region and the New York market for Instacart.