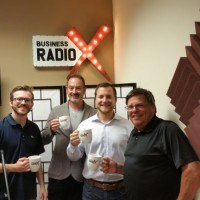 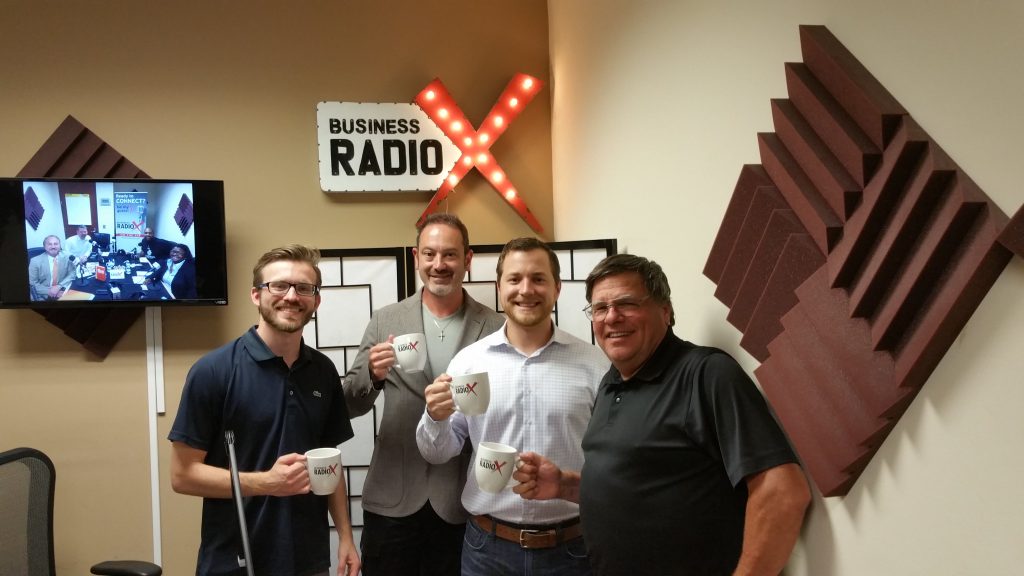 While he isn’t your typical techie startup founder, Cory Hewett always had a vision, drive, and an ability to think outside the box.  His 10+ years of vending experience began back in high school after his parents told him if he wanted to drive, he’d have to buy his first car.  Not only did Cory grow his route to 26 machines, but he eventually hired a close friend to service the machines.

When the iPhone released, Cory was first in line (and is still Apple’s biggest fan).  This leap forward in technology sparked an idea in his mind: always be connected to my vending machines.

Cory ran with this idea and convinced his smart friend Evan to help him develop the technology.  They learned from hundreds of vending operators exactly what they were looking for before crafting Gimme into the award-winning technology it is today.

Evan Jarecki / Gimme Vending
CTO and Co-Founder
Evan Jarecki was an electrical engineering intern working at Gulfstream Aerospace in Savannah, GA when he first met Cory, a like-minded entrepreneurial dreamer.  While working together, Evan learned all about Cory’s vending business and they tossed around ideas to start a business together one day. That day came right before graduating from Georgia Tech, when Cory pitched Evan the idea to connect every vending machine in America.  Evan agreed.

He serviced a machine daily at Georgia Tech for 6 months before spending another 6 months in the field alongside a vending service driver, to learn the nuts and bolts of the business.  Teaming his technology background together with Cory, Evan has helped turn Gimme into the award-winning technology it is today.
LinkedIn   Twitter   Facebook

Rodney Koop – CEO and Founder of The New Flat Rate, is a motivational speaker, author, entrepreneur, and solutions based enthusiast. Over the last three decades, Koop has founded and sold HVAC, Electrical, and Plumbing service companies. Koop is a Master Electrician holding 10 unrestricted electrical licenses and has helped to write and qualify exam questions for state board testing. During his career, Koop has contributed numerous articles and industry assessments to multiple publications and recently authored his first book. Koop is dedicated to challenging all audiences to utilize their brains in creative ways for growing their companies.

Working from a place of strength is Koop’s motto, where he believes success and advancement can be achieved with the right tools in our expertise. When he’s not advancing his company forward, Koop can be found on the trails riding one of his four-wheelers or traveling around the world with his wife Karen.

Brandon Vallorani is a practiced entrepreneur and accomplished CEO. He founded a five-time Inc. 5000 media conglomerate, author of the new bestselling book, The Wolves and the Mandolin: Celebrating Life’s Privileges In A Harsh World (ForbesBooks, March 20, 2017), and now has shifted his focus to Vallorani Estates, a brand of hand-curated luxury goods. Vallorani began his career in the non-profit sector, quickly rising through the ranks to become director of media, and then executive vice president. He simultaneously earned his Master of Business Administration, a testimony to his hard-working attitude and drive that would propel him through the rest of his career. He went on to boost revenue at another non-profit from a few hundred thousand dollars to several million per year in a period of only three years.

Vallorani graduated from West Virginia University with a Bachelor’s of Fine Arts in graphic design. He also holds of Master of Business Administration from Thomas More College. He lives in Atlanta, Ga., with his wife, seven children and two dogs. In his free time, he enjoys playing in casinos around the country and world.