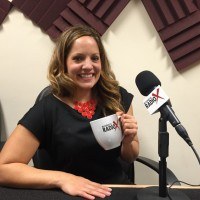 The Specific Chiropractic Center is committed to serving its patients with doctors of the highest quality.

Dr. Cailen Wells is a native of Michigan. Before deciding to bring her passion for helping others heal through Chiropractic to the Alpharetta area, Dr. Wells practiced on the coast of Georgia in the small town of St. Mary’s Georgia the home of Kings Bay Naval Base. Dr. Wells completed her undergraduate degree in Dietetics/Nutrition at Eastern Michigan University in 2005. It has been a part of her lifestyle to maintain her health with good nutrition and Chiropractic since she lost her mother from Pancreatic Cancer at the age of 16.

At Eastern Michigan she received a scholarship to pole vault on the Eastern Michigan’s Track and Field team with her previous experience as a competitive gymnast. Dr. Wells is a pole vaulting coach for Pole Vault-ATL. She also enjoys competitions in Crossfit and won her first competition in Jan 2014 at the Central Florida Games and placed 3rd at a Weightlifting competition in Gwinnett in May 2015. Dr. Wells is a Level 1 Crossfit trainer and enjoys coaching at Crossfit Remnant in Johns Creek, Georgia.

REM•NANT: (noun) the part of something that is left when the other parts are gone. The body’s ability to heal is far greater then what they have permitted you to believe. Crossfit Remnant symbolizes the perfect fit for Dr. Wells as she views health in the same way. Dr. Wells often times see’s the last resort patients, those who have tried everything, and everything has failed them. She believes there is still hope, there is still healing that will take place, there is still a remnant!

Her passion for health, nutrition and sports soared her to new heights as she pursued a further degree in Chiropractic at Life University in Marietta, Georgia. During Chiropractic school she became Advanced certified in Upper Cervical Specific as well as attended world mission trips to Guatemala and El Salvador.

Dr Wells is a published author in the JCCR, (Journal of Upper Cervical Chiropractic Research). She was published in 2011 with regards to research in an advanced type of arthritis called Ankylosing Spondylitis.

Dr. Wells is part of The Specific Chiropractic Center and currently operates the Atlanta office. Dr. Wells wants to help you realize the importance to having proper care of the spine and nervous system. She also wants children to understand the importance of having a healthy spine and nervous system as it becomes “the first choice in health care for future generations”. 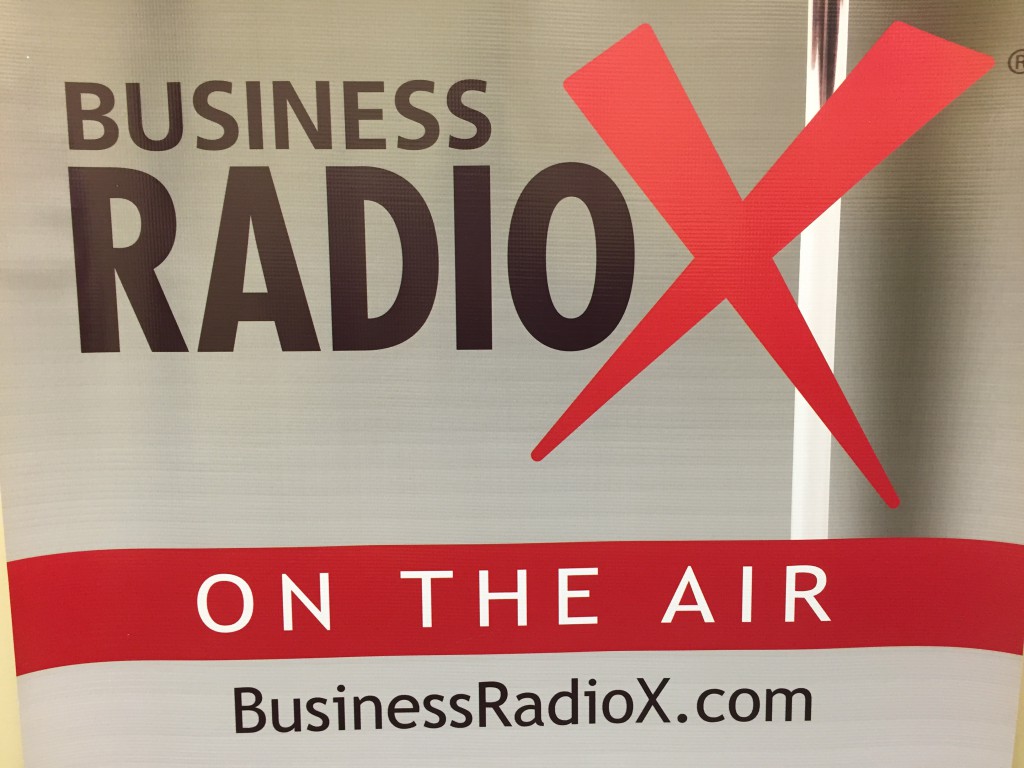