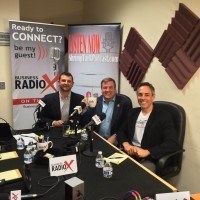 John Loud, originally hailing from Boston, has embraced the spirit of Southern hospitality in all aspects of his personal and professional life.  John has worn many hats in his career:  hockey player, comedy club manager, Delta flight attendant, political campaign worker, community volunteer and entrepreneur.

John’s primary focus since 1995 has been the establishment and growth of LOUD Security.  From its humble beginnings in the basement of the Loud home, LOUD Security now employs over 60 people and services 8,500 customers. Most recently, John’s outstanding leadership resulted in the Kennesaw Citizen of the Year Award and the Mack Henderson Public Service Award for his commitment and dedication to the quality of life for the citizens of Cobb County.

Not only has John used his talent of integrating today’s technology with old fashioned service to his current business, he has lent his talents to professional and community organizations across the state of Georgia.  From President of the Kennesaw Business Association, President of the Georgia Electronic Life Safety and Security Association, cooperating with local police departments to promote Georgia legislation that would increase life safety to his customers; John has been, and continues to be, an avid champion for the security industry. 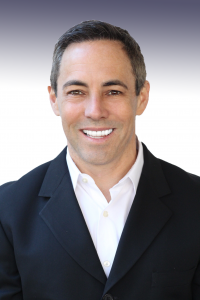 Lee R. Heisman is the owner and CEO of Savant Comprehensive Technologies, My School Pool and Ask a Privacy Officer. Prior to this, Lee was the founder and CEO of H and W Printing and Brainstorm Design Works, a full advertising agency and commercial printing firm located in Atlanta, GA. He has a Master Degree from Rutgers University and is on the Advisory Board of the KSU Entrepreneurial Center. Lee has sold 2 of his previously businesses over the years through mergers and acquisition. Before launching his Entrepreneurial Career, Lee was a Licensed Physical Therapist in New Jersey for over 3 years