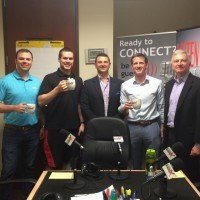 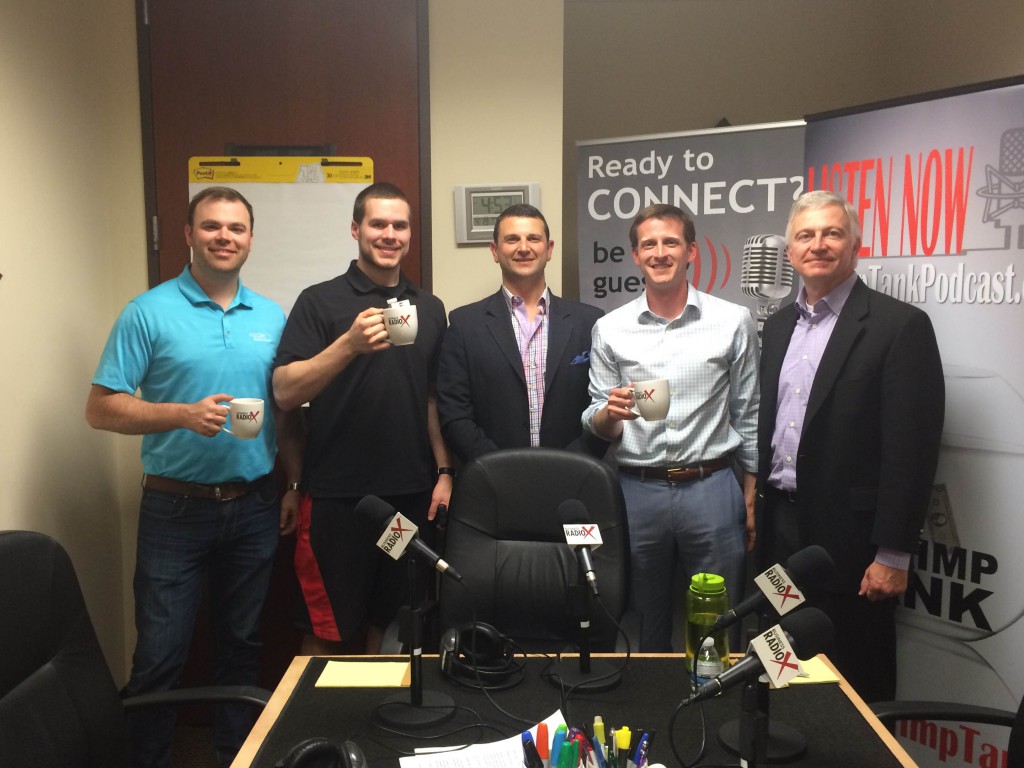 Wes Jones is an alumnus of the University of Georgia’s Terry College of Business and Georgia State University’s J. Mack Robinson Graduate School of Business. After receiving his undergraduate degree in business administration, Wes began teaching in New Orleans, La., as part of the Teach For America program. Following his time as a teacher, Wes worked in commercial real estate with CB Richard Ellis’s corporate services division while earning his MBA.

In addition to an impressive customer list, Honeysuckle Gelato boasts a number of product and business awards, including DailyCandy’s national “Start Small, Go Big” contest, and was runner-up for Garden & Gun magazine’s “Made in the South” food award.

Wes serves on the United Cerebral Palsy of Georgia Board of Directors and, along with his brother, Bryan, is co-chair for the Culbreth Cup Golf Tournament. The tournament is hosted in memory of their grandparents, Roy and Floy Culbreth, and raises awareness and funds for UCP of Georgia.

Wes and his wife, Caitlin, were married in October 2013, and reside in Atlanta, Ga. Caitlin is very active in the community and is director of communications at Pace Academy.