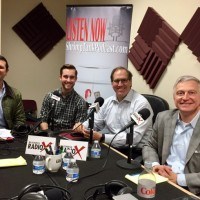 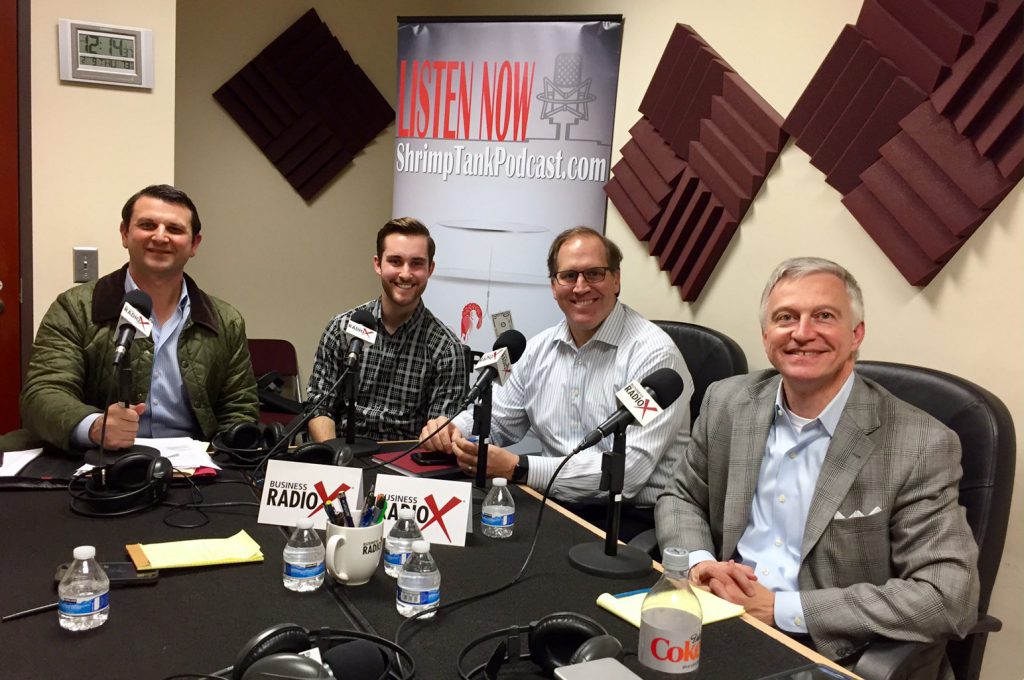 Chris Dull is the President and CEO of Global Franchise Group – the strategic brand management company behind four popular QSR brands – Great American Cookies®, Pretzelmaker®, Marble Slab Creamery/MaggieMoo’s® and Hot Dog on a Stick®. He began his career in franchise management more than 20 years ago when he started as a store manager with Marble Slab Creamery. He quickly rose to the position of Executive Vice President and directed an extensive franchise development program that resulted in the opening of more than 300 domestic Marble Slab Creamery units. He also took the brand international – implementing a master franchising program that resulted in the brand’s expansion into Canada, the Middle East and Korea. Most recently, Chris was the champion behind GFG’s acquisition of Hot Dog on a Stick, pulling the famous brand out of bankruptcy and opening new stores across the country.

Chris holds a Bachelor’s from Baylor University, is an active member of the International Franchise Association (IFA), and has received the distinction of Certified Franchise Executive (CFE). He is also a two time Iron Man.