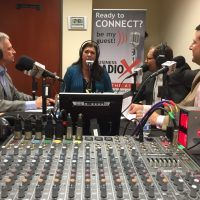 We believe that entrepreneurship has the power to change lives. Those who embrace an entrepreneurial mindset will make more money, be happier in life, and have better relationships. 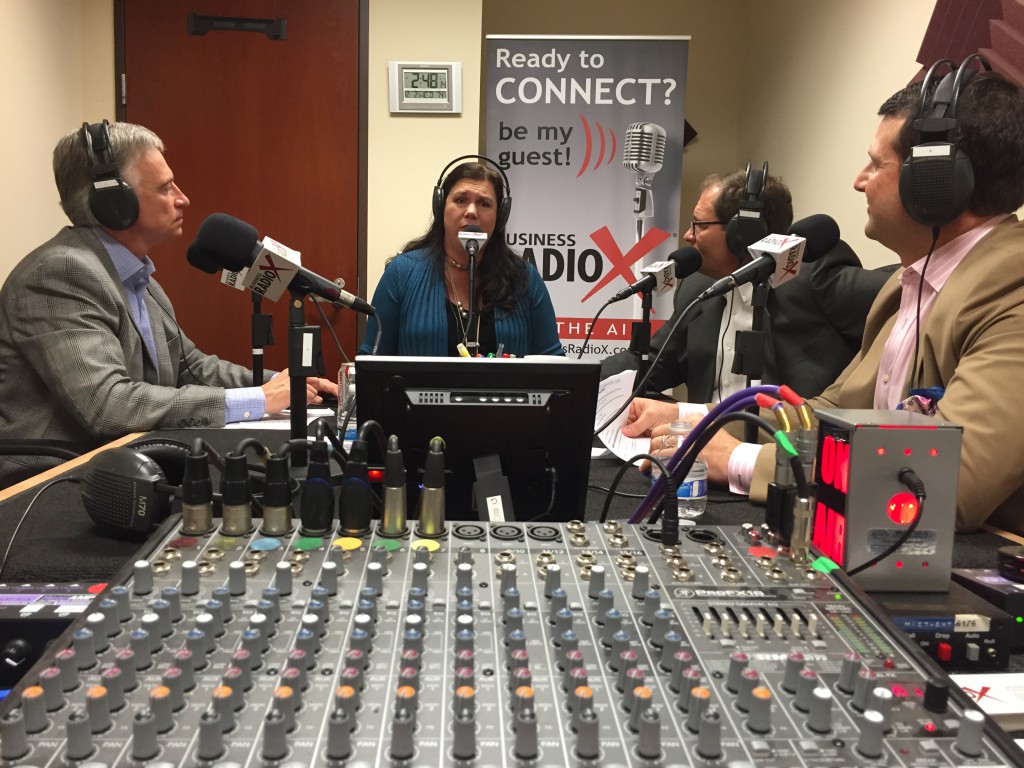 Considered as a credible real estate expert and consumer advocate, Rhonda has been interviewed and published in hundreds of articles. She has been in the Wall Street Journal at least 20 times, on CNN, CNBC, on 4 major news channels, on Clark Howard’s Prime Time Real Estate special, quoted on MarketWatch and many, many publications.

Frank Duffy, co-owner of Duffy Realty of Atlanta, has been a home seller coach to over 20,000 Atlanta clients saving them millions in traditional agent fees.