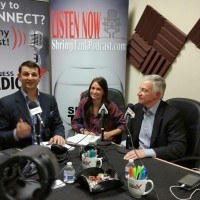 Where Young Entrepreneurs Turn Their Dreams Into Business.

Meet The Brightest Entrepreneurs From Today and Tomorrow… 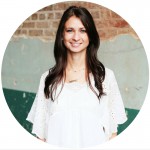 Stemming from a deep love and respect for small businesses, Shantel built Imagine Media to give an online voice to companies who wouldn’t otherwise have the time to do so. As the previous owner of a Wedding Planning company, and as the current co-founder of an Non Profit aimed at assisting students in need, Shantel is a go-getter through and through with a huge heart. When she’s not networking her way through Atlanta, selling our services to business owners in need, and motivating the team to be the best that they can be, you can find Shantel                                            exploring Atlanta with her big and lovable pup, Gunnar. 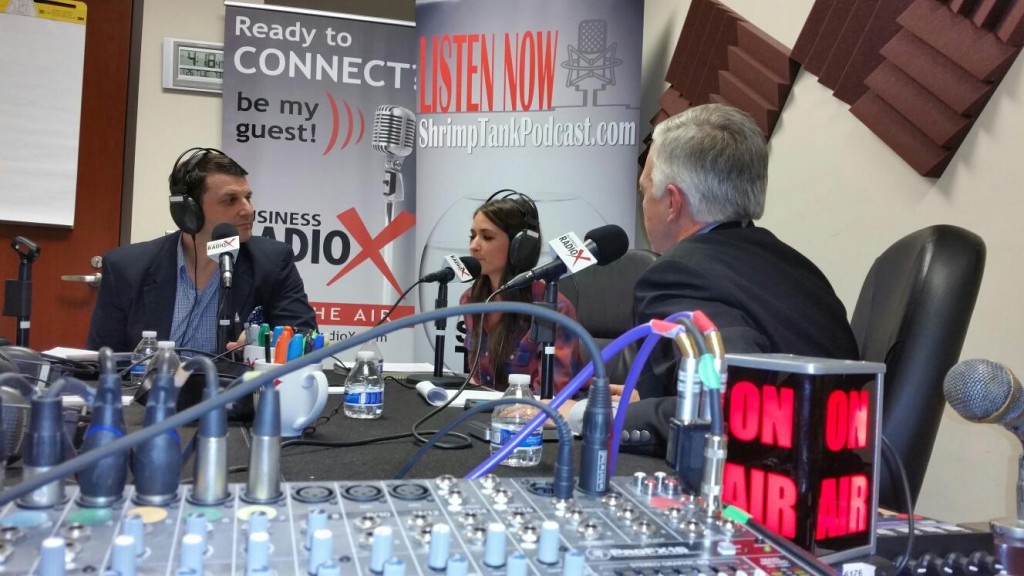