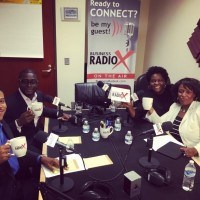 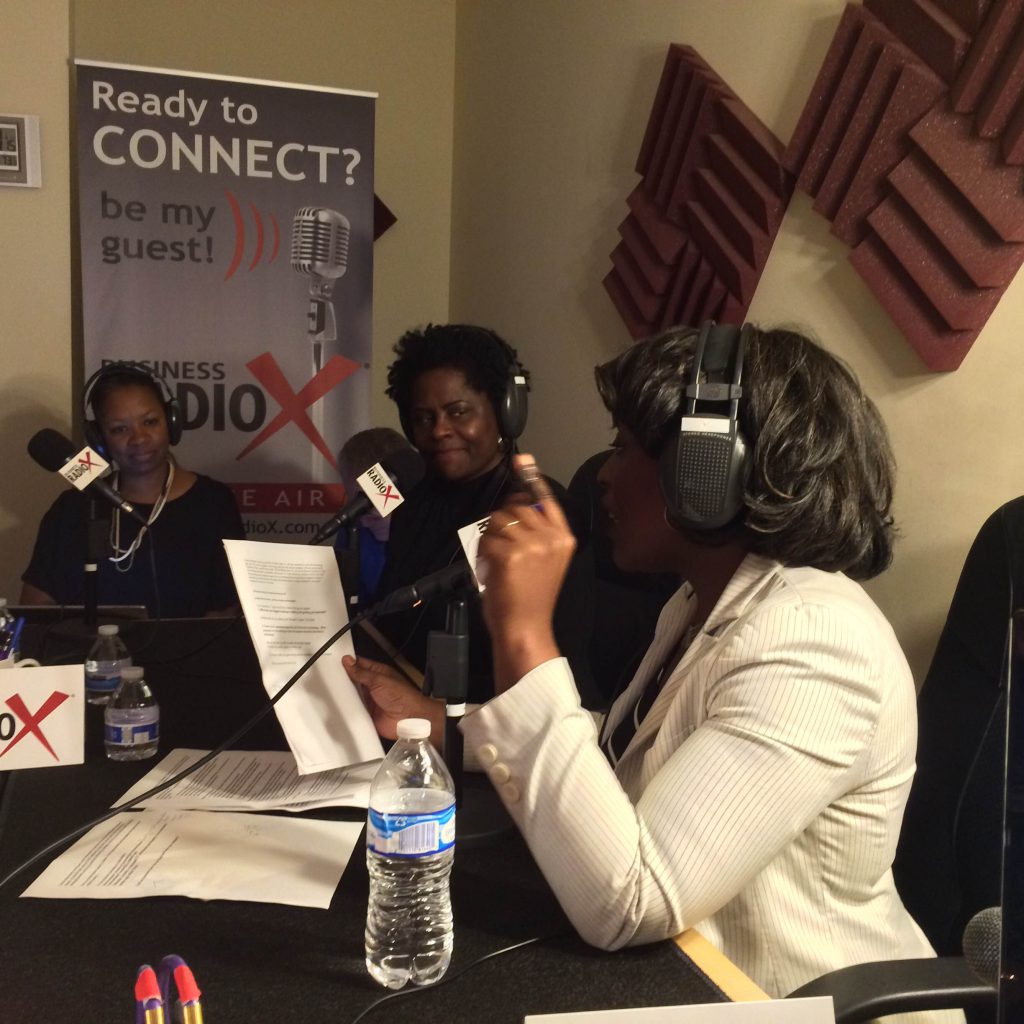 Charlie Whitfield is the Founder/CEO of Whitty Apps LLC, and has ownership in a few other technology start-ups. She is also a speaker, technology instructor and a adjunct professor, She also serves as the Chairman of the nonprofit she founded, WhiGiIT(Whitty Girls in IT) and on the Board of Directors for TAG, (Technology Association of Georgia); Whitty Apps LLC, is a SBA certified 8(a), HUBZone, SDVOSB, DBE, WBE, Woman Owned and Operated Company. We are an emerging Software Engineering & Integration Company, specializing in mobile and device technology. We provide architecture, design, development, and project management expertise for our clients. 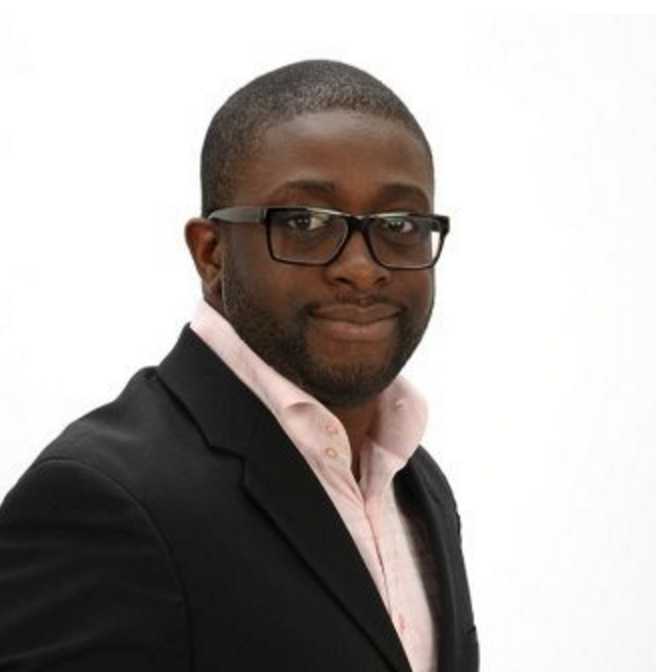 Adekunle Ayodele (Ade) is the Founder and CEO of DataBox Technologies, an IT company based in Atlanta, GA. With over 15 years of IT experience consulting for Fortune 100 companies such as Cisco, Comcast, and Verizon, he created Mixle, a patent pending mobile app that enables faster connections by matching like-minded people for instant in-person meet up.

In addition to leading the company’s IT operations, Mr. Bronner oversees every facet of the annual Bronner Bros. International Beauty Show, which is widely regarded as the largest multi-cultural beauty show in the world. A serial entrepreneur, he is also Vice President of Century Systems Inc.

At age five, Mr. Bronner started his first business — a paper route. He learned to deliver papers, collect money and save his earnings before even learning to ride a bicycle. Inspired by a stockbroker who spoke at his 7th grade career day, at age 12 he entered the stock market with money earned from his paper route. At the age of 14 he went into business with his oldest brother, and became the Vice President of Century Systems Inc., which today makes and sells health food products in over 15,000 health food and drug stores nationwide.

Mr. Bronner attended Benjamin E. Mays High School where he served as senior class Vice President, Co-captain of the golf team and graduated as the top black male in his class. He went on to graduate from Georgia Tech in computer engineering on a 4-year academic scholarship. While a junior at Georgia Tech he became an independent distributor for Supralife International and became their youngest 5-star leader in history, with over 800 distributors under him in less than 6 months.

When Mr. Bronner received his driver’s license at the age of 16 he instantly began helping other youth by driving the youth church bus every Sunday. At the age of 27 he accepted his call into the ministry and became the youth pastor of the Ark of Salvation.

The youngest of six sons, Mr. Bronner and his wife Stephanie are the proud parents of three boys and four girls. After birthing seven children in their first ten years of marriage, they decided to share their experiences and coauthored a book entitled, “Bedroom Talk.” 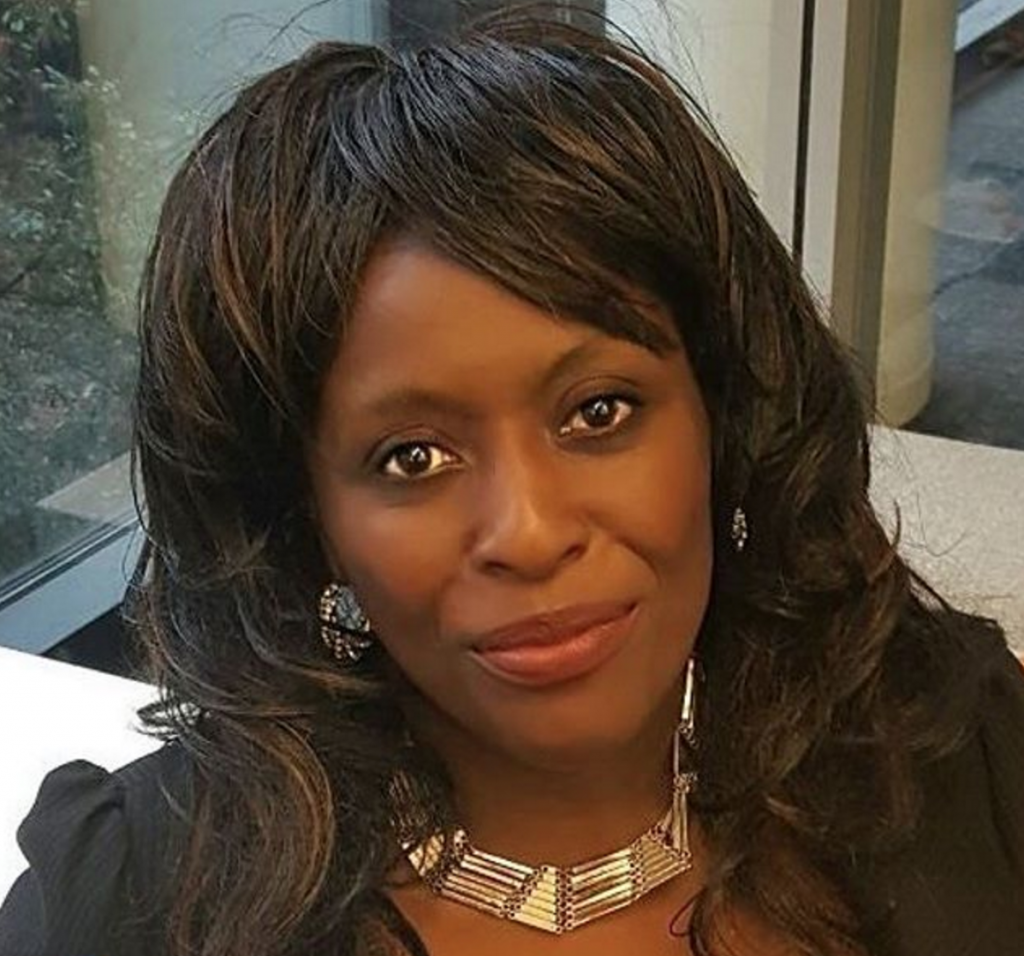 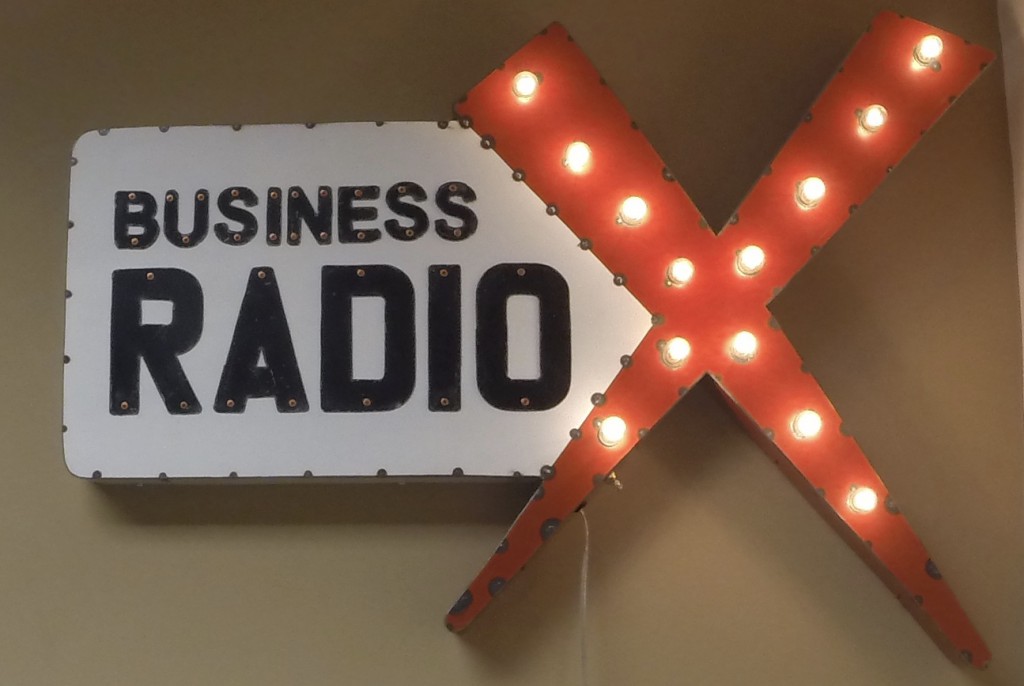