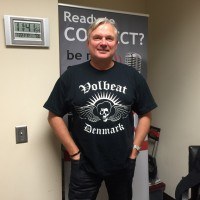 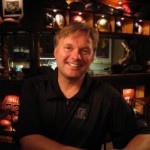 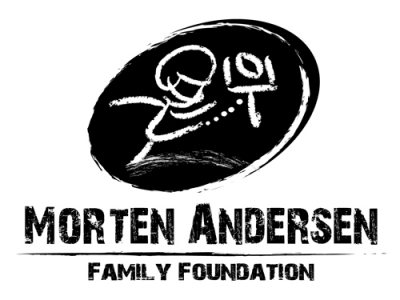 “What you give will grow…what you keep will perish!“

The purpose of the foundation: to affect positive change among children and youth locally, regionally, nationally and globally.

The ideology behind the foundation:

Pay it forward to the next generation

Affect positive change among youth regardless of race, sex, religion or nationality.

Areas of emphasis and focus: