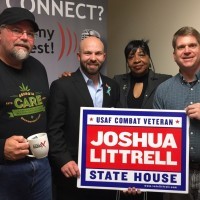 Correction regarding the content on this episode: “The venue for HEMP NY CITY is Cooper Union, not Copper Union.  The most famous speech there was Lincoln’s speech against slavery to the Western Territories.  Charlotte’s oil is called Charlotte’s Web, named after Charlotte Figi who suffered as many as 400 seizures a week.

Grew up in Brooklyn, N.Y., raised on a farm in North Carolina during her summers. Spent over 30 years in Houston, TX, and recently relocated to the East coast. Business Entrepreneur and owner of several successful businesses during the last 38 years, with focus on Business Development and Marketing.

As a National & Global Community Coordinator, in 2010 she is listed on record at NASA headquarters in Washington, D.C. for developing and proposing plans for the City of Atlanta/College Park, GA, to obtain NASA space shuttle ATLANTIS for the building of an international Peace Museum. In September 2004, she coordinated community events on bio-terrorism which led to Houstons former Mayor, Bill White, recognizing and proclaiming Houston as the first city in the United States to proclaim September 11th as 9-1-1 Unity In The Community Day.

Collaborated with Houston’s former Mayor, Annise Parker to raise awareness and promote usage of electric vehicles, campaigned to have electric car charging stations installed in front of Houston’s City Hall, which contributed to Houston being named the Renewable Energy Capital in the Country.

An Holistic Healer- with focus on Mind, Body & Spirit who received her degrees as a Practitioner and Ordained Minister of Metaphysics from the University of Metaphysics, located in Sedona, Arizona.

James Bell is the voice of Marijuana Law Reform inGeorgia. He’s the founder of Georgia C.A.R.E. Project and has been involved in the cannabis movement for over 25 years. He testifies before legislative committees, drafts legislation and consults with the media concerning cannabis related issues. He also created the Georgia Hemp Industries Association in an effort to focus on hemp as an industrial crop.

A United States Air Force Combat Veteran who served two tours overseas (Operation Iraqi Freedom and Enduring Freedom) as a Bio-Environmental Engineer focusing on Occupational Health and Environmental Protection in peacetime and nuclear biological and chemical detection and analysis in wartime. Joshua Littrell discovered medical cannabis as a treatment for chronic pain and degenerative disc disease. The effects of cannabis transformed Joshua’s life, allowing him to significantly reduce the amount of prescription medication provided to him by the Veterans Administration and live a clear headed and productive life he’d fearedlost to chronic pain. Armed with a new appreciation for cannabis’s effectiveness and safety and a passion to serve his fellow Veterans, Joshua has worked tirelessly for the past few years to promote legalization of medical cannabis in his home state of Georgia. His goal: to end the needless deaths associated with accidental prescription pain medication overdose and reduce the number of suicides associated with PTSD.
“Veterans For
Cannabis and VFC Foundation. Both are in the business of educating the public as well as
state and federal law makers about the benefits of medical cannabis and how medical cannabis can save countless Veteran
(and civilian) lives across our country (and the world).” 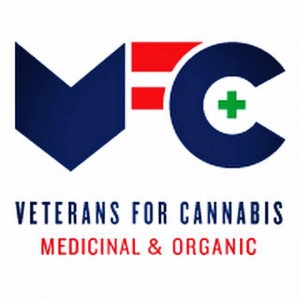 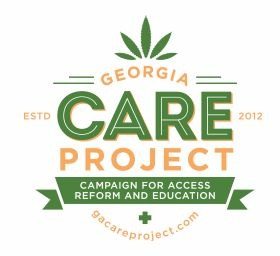 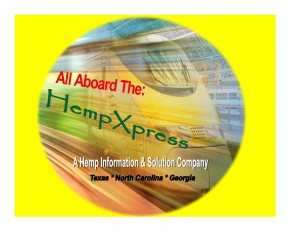