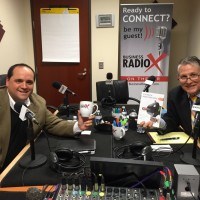 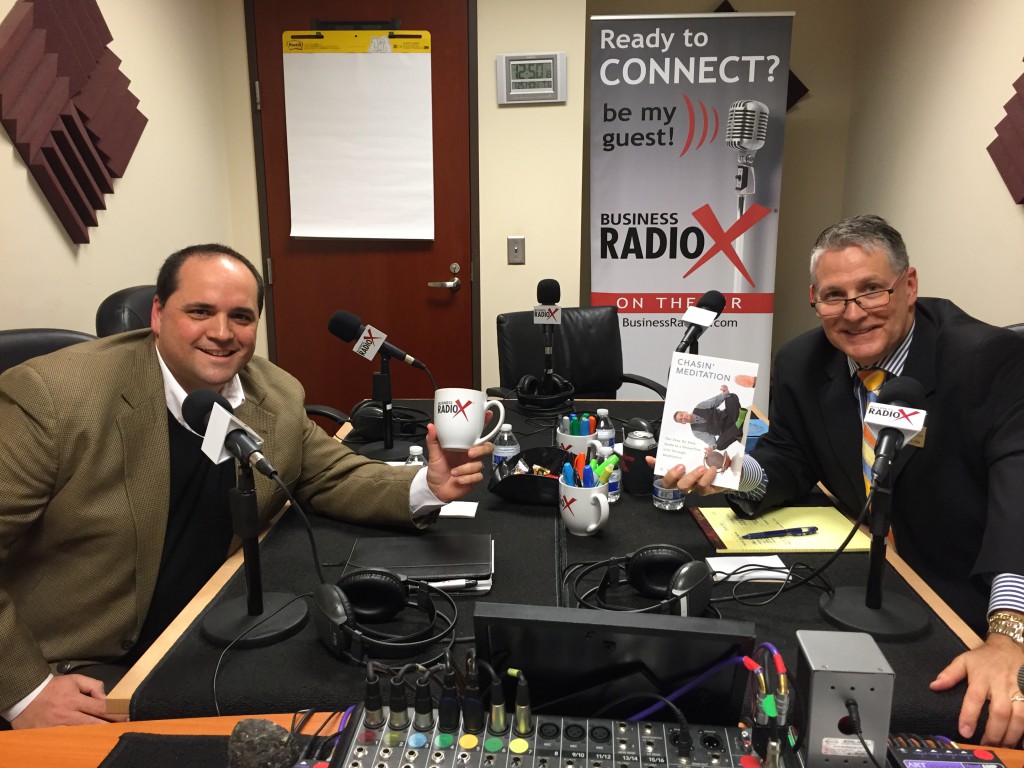 Chase Carey spent 20 years in Corporate America’s Health Insurance and Consulting industry, in significant positions. In 1998, as a VP of Underwriting for Aetna, Inc., he contacted the Chief Medical Officer telling him of the benefits of Meditation and other Complementary and Alternative Medicine (CAM) techniques. He offered to help the company become a major force in bringing these techniques to the health insurance industry and the people it took care of. He received a courteous reply admitting it all made sense but that he was simply “too far ahead of them.” 17 years later Aetna is teaching its employees to Meditate.

In the 1990’s his Meditation work began at The Monroe Institute in Virginia. He participated in 6 week-long programs, which are 24/7 immersions into deep Meditative states and guided exploration within them. The training enabled him to re-enter any number of Meditative states, near instantaneously, at will, anywhere, anytime, including at work while solving complex problems as a career insurance executive. He can teach you to do this too.

Leadership development consultant and facilitator; over 15 years at ADP and previously holding leadership positions in Non-profit, start-up, and corporate environments.  Spent several years as a leader in a non-profit as well as owning my own business for a few years before going into the corporate world. Passionate about leadership development because I’m passionate about helping people become better at what they do. As John Maxwell states, “Everything rises and falls on leadership”; so if I can influence leaders to be better, their people will be better and hence, their organizations will become better!