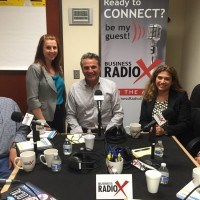 Steve has more than 40 years of business experience having started or owned 15 companies in many different industries.

In 1992 his company, Trillium Heath Products, marketers of the Juiceman Juicer, was ranked by Inc Magazine as one of the fastest growing, privately held companies in the US and in that same year Steve was nominated by Inc Magazine as Entrepreneur of the Year. As President of The Cesari Companies Steve uses his vast business experience to teach business leaders and entrepreneurs how to accelerate the growth of their companies by creating CLARITY at all levels of the organization.

He has been featured on TV and radio and has been the subject of numerous articles including, The Wall Street Journal, Fortune Magazine and Success Magazine to name a few. Steve served on the Board of the Leadership Companies and Pro Athletes Outreach. He is the co-author of, Success is not an Accident, Secrets of the Top 1%, along with his best selling book Clarity, How to Get it, How to Keep it, and How to use it to Balance your Life and is a sought after keynote speaker across the country. Steve is married to Indy, his wife of 35 years and has four grown children.

Denise Adamson is Corporate Vice President of Sales at BioIQ. She earned a Bachelor of Science in Medical Technology at the University of Tennessee, Memphis. Denise has over 20 years of healthcare sales in diagnostics, pharmaceuticals and healthcare technology. She was one of 14 women chosen by Lead Star to attend their 2016 Women’s Leadership Forum. Denise also represents BioIQ on the Georgia Chamber of Commerce Board of Directors, TechBridge and Technology Association of Georgia. Denise resides in Dallas, Georgia with her husband, Chaz.

Greg DeLoach is a native Georgian, who grew up on a dairy farm outside the small town of Eatonton. Before coming to serve DDM as President/CEO he was the pastor of First Baptist Church of Augusta. Greg is a graduate of Shorter College, the Southern Seminary Baptist Theological Seminary, and Columbia Theological Seminary, where he earned a Doctor of Ministry in Old Testament Theology. Amy and Greg were married on a hot July afternoon in Milledgeville in 1988 and are proud parents of two adult sons. When time permits, he enjoys oil painting and exploring the outdoors. It is not unusual that Greg can be found pitching a tent in the Appalachian Mountains and breathing in campfire smoke or paddling his kayak along one of Georgias many beautiful rivers.

With more than twenty-five years in technology leadership roles, Walt specializes in technology visionography. Before joining Primary Capital Mortgage, his team at Generation Mortgage received very positive press from the New York Times, the Wall Street Journal, Kiplinger’s, Bloomberg and MarketWatch for innovative use of technology as a key differentiator for the company. A proven technology executive, Walt is adept at working through complex business challenges and has successfully implemented several enterprise-wide packaged software solutions. Walt is frequently asked to speak to professional groups on the topics of leadership, governance, risk management and compliance.

After earning a BS in Physics from Guilford College, he began his career as a technical officer in the US Air Force, and over the years he has served in a variety of technology leadership roles with companies such as Fidelity, Gannett, BDM, TRW, and Ajilon Consulting. Walt earned a Master’s degree in Public and Private Administration from Central Michigan University in 1991. While at TRW, he won the President’s Award for his leadership on their largest commercial project. Recently, Walt was named winner of the prestigious Georgia CIO Leadership Association’s Corporate CIO of the year for 2014. 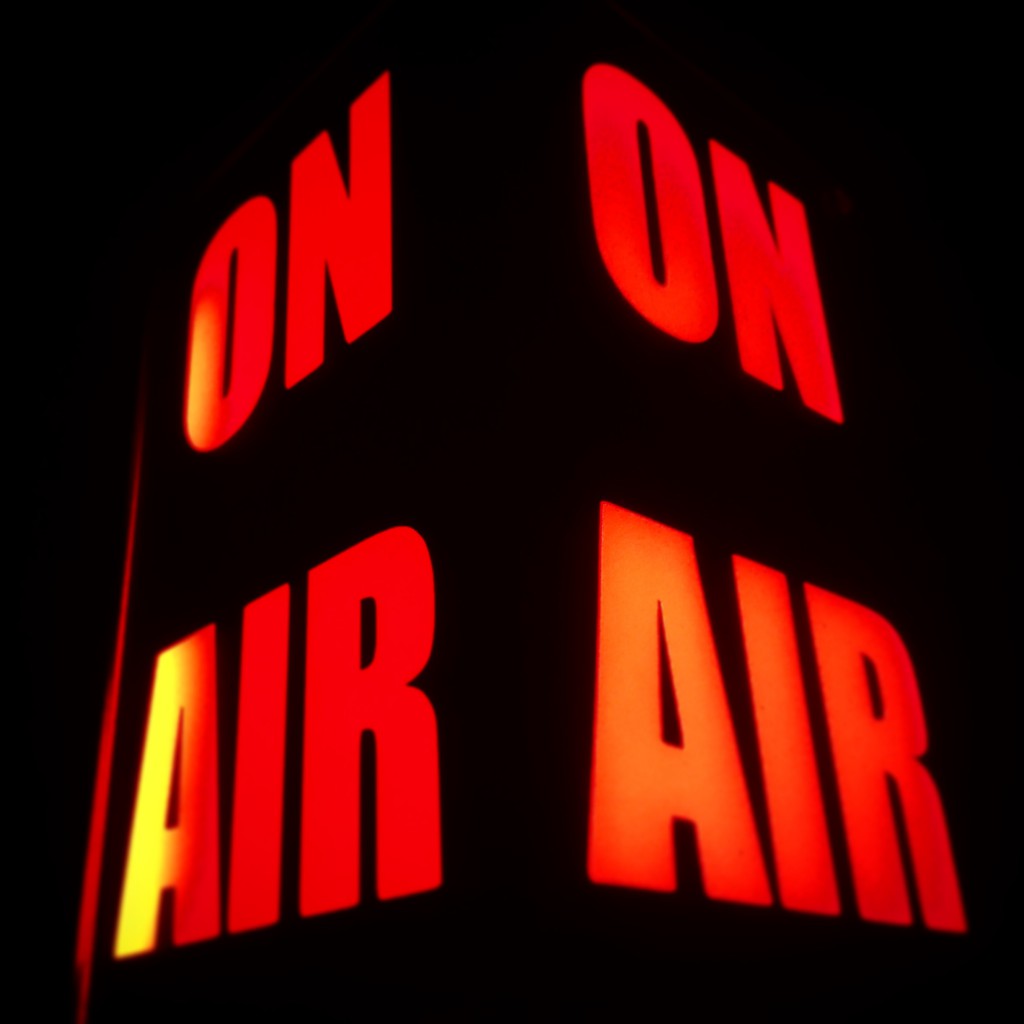