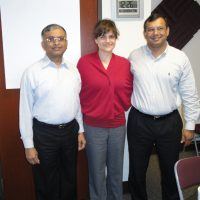 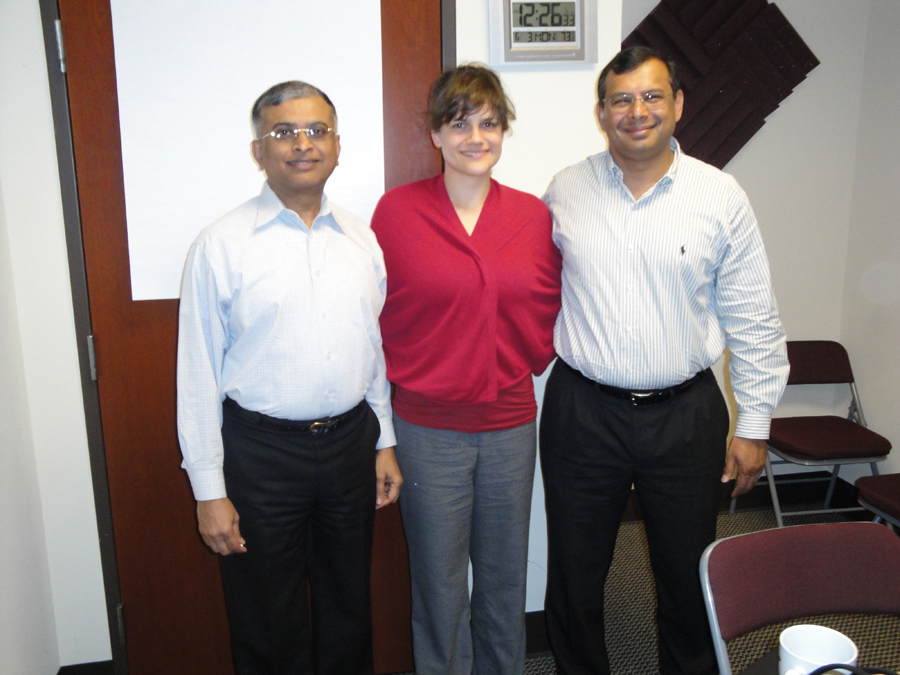 Palaniswamy “Raj” Rajan is currently the co-founder, Chairman & CEO of Virima Technologies, Inc., an IT Operations and Datacenter software developer serving the fortune 5000 companies. He brings more than 15 years experience in the technology industry and combines a deep understanding of current technologies with the ability to articulate the application of these technologies in various business contexts and models. A highly versatile and proven entrepreneur, he has co-founded several ventures including, Vigilar, Inc, a leading network security technology firm; eLaunchpad, LLC, an early stage venture capital firm/incubator focusing on Internet infrastructure and network security technologies; and Resourcis, an executive recruiting firm. During his tenure at Vigilar, he conceived the company’s business plan and methodology, raised venture capital funding, recruited a talented management team and grew annual revenues from $0 in 2000 to $32M in 2005 in probably the most difficult technology industry climate. Another previous success, VerticalOne, a financial aggregator; was sold to S1 in 1999 in a deal valued at $166 million. Mr. Rajan serves on the Board of Directors of the above companies and as well on the advisory boards of several early stage technology firms around the country. A leader in the business community, he is also involved in several professional and community related organizations. Mr. Rajan was instrumental in establishing the Atlanta CEO Council, a non-profit networking group of more than 1000 CEOs, CxOs, and investors in the Southeast. Mr. Rajan served as the Chairman of the Board of Directors of the CEO council from 1999 through 2011 and is currently one of its Board members. Mr. Rajan also co-founded and serves on the Board of Directors of the Atlanta Chapter of The Indus Entrepreneurs (TIE), a national mentoring organization for entrepreneurs.

TiE supports entrepreneurs at all stages of the entrepreneurial life cycle with the goal to create over $100 million in new wealth by 2017. This is in line with Forward Atlanta, the Metro Atlanta Chamber’s plan to help ignite the region’s economy.