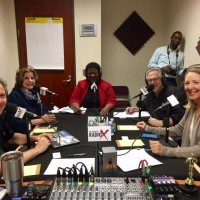 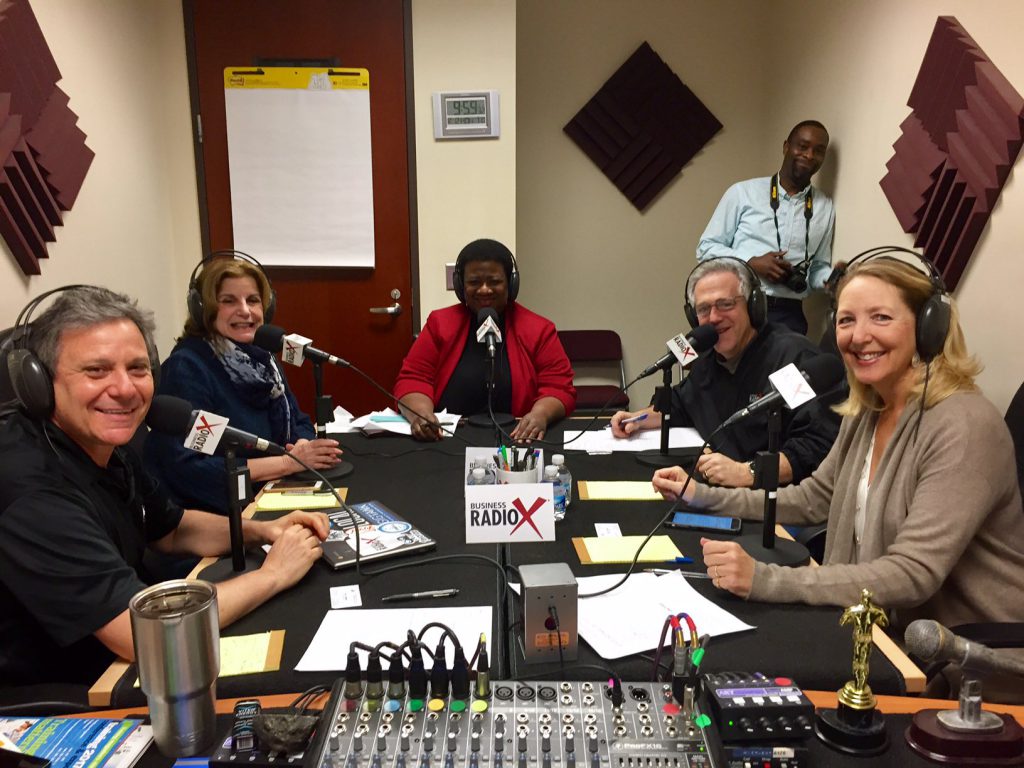 Toby Bloomberg is the co-founder of Diva Foodies which serves the culinary industry including food entrepreneurs, chefs and cookbook authors by growing business through digital and social media strategies. Diva Foodies hosts the popular Tweet Chat #FoodTVChat, the only Twitter chat bringing TV Chefs and audience together in digital conversations. DivaFoodies.com is a digital destination that offers interviews with chefs and others in the food world along with the occasional obligatory food review post.

Toby is no stranger to the world of social media. With the launch of her award winning blog Diva Marketing, in 2004, she is considered one of the pioneers of blogging and social marketing. She is recognized for her expertise in combining digital media with traditional marketing values (strategy, consumer insights/research, and segmentation) while maintaining conversation authenticity. Her last ‘corporate gig’ was heading social media for a national media company where she supported a portfolio of over 70 newspaper, TV and radio properties in using social media as a catalyst to build stronger brand-to-audience relationships.

Toby is a Yankee from Boston living in the South learning to appreciate grits!

Theresa Lina Stevens is the founder and president of Lina Group, Inc., a strategic marketing consulting firm that specializes in market dominance strategy, working primarily with technology companies on differentiation, positioning, market selection, marketing strategy and product marketing. Based in the San Francisco Bay Area and Silicon Valley, she is also involved with Stanford University in the Department of Management Science & Engineering and the Stanford Technology Ventures Program.

She has served as Chief Marketing Officer for two Internet-related startups and began her career at Accenture. After several years there as a management consultant, Theresa helped found the firm’s Communications Industry Group. She served as its Director of Worldwide Marketing and helped lay the foundation for what has become a multi-billion dollar business.

Terri Denison is the Georgia District Director of the U.S. Small Business Administration (SBA). In this role since May 2002, she is responsible for overseeing the implementation of the SBA’s financial, counseling/training and business development programs for small businesses throughout Georgia.

Terri began her SBA career in 1987 as a Presidential Management Fellow at the Agency’s Washington, D. C. District and Headquarter Offices. Other positions included working with the Agency’s Minority Enterprise Development and One Stop Capital Shop programs and Office of Field Operations. In 1994, she served as the SBA representative on the U.S. Department of Housing and Urban Development’s Empowerment Zone/Enterprise Community Interagency Task Force. In the fall of 2000, she was one of seven individuals nationwide selected to participate in the SBA’s District Director Candidate Development Program. Assignments included Acting Deputy District Director of the SBA’s Los Angeles District Office and Acting District Director of the Wisconsin District Office.

A native of Corpus Christi, Texas, Terri holds a B.A. Degree in American Government from Cornell University and an M.A. Degree in Urban Studies from Trinity University in San Antonio, Texas. She is also a graduate of the Federal Executive Institute in Charlottesville, Virginia. Personal interests include ballroom dancing and travel.