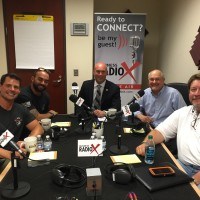 I began my career as a marketing executive at 3M Company. In this role, I was exposed to independent  entrepreneurs and gained a real sense of their work-life balance, something that I had never been  exposed to even as a corporate executive.  This led me to explore ways of starting my own business  while recognizing that I was not an entrepreneur in the true sense.  I had a young family to support and  taking a high risk was not viable.  I began my career in franchising in 1982 with VR Business Brokers.  I  soon realized that buying an independent small business was far more often, “the American nightmare”  for people than “the American dream”.  In 1985, I shifted my brokering practice to franchise area  development.  For more than 30 years, I have been helping people (almost a thousand of them) realize their dream of  business ownership. Since 1999, I have been affiliated with the FranNet organization, the world’s original,  premier network of franchise consultants. My proven track record in numerous franchise systems has  been a key factor in my success as a FranNet consultant. Additionally, I have personal experience  owning and operating retail and professional services businesses. I’ve been personally involved with  master franchise development and have been able to use that experience in my consultations with first-  time prospective franchise owners.  I always suggest a client begin “with the end in mind”. I believe that  the right franchise opportunity with the right exit strategy is the key to building equity wealth. My extensive  experience is an asset for anyone looking for assistance with investing in a new or existing franchise  opportunity.  I am a principal owner and board member of FranNet, LLC, an international franchise company. I spend  part of my time contributing to growth strategies for FranNet LLC, building the value of the company. My  daughter Leslie and I recently celebrated our 16 th  year as owners of FranNet of Georgia. 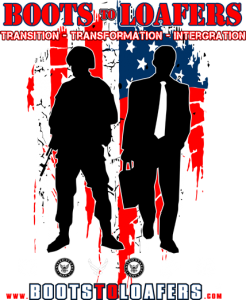