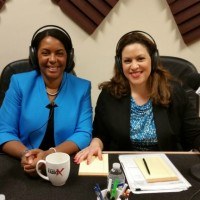 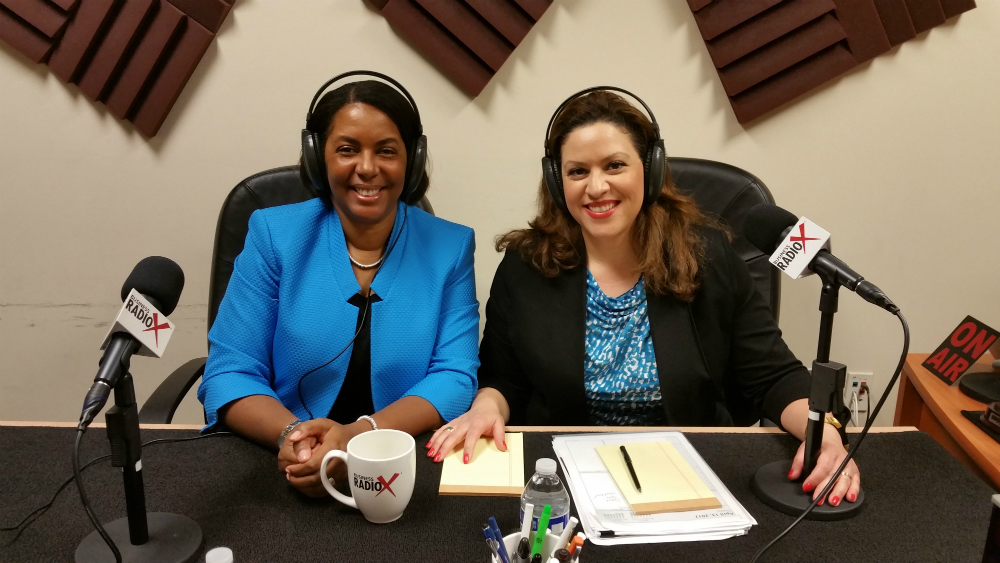 Mona Charif is an award-winning marketing and communications professional with a proven track record of over-achievement. She is Senior Vice President and Chief Marketing Office for NTT Data, Inc., a world-class IT services firm and systems integrator. Her focus is on programs and campaigns that increase client understanding of how NTT DATA helps them achieve their business goals.

Mona is dedicated to fostering awareness on diversity in the workplace, and Science, Technology, Engineering and Math (STEM) training for girls and young women. She is the proud mother of two exceptional teenagers, the wife of an extraordinarily patient man, and a devoted daughter and sister. Mona also enjoys tennis, gardening, travel, movies and award shows.