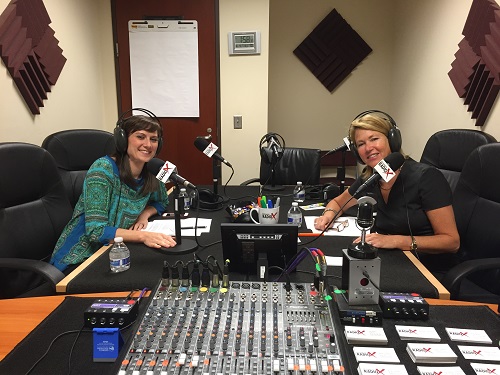 Karen was born in Camp Zama, Japan. She attended Auburn University in Auburn, AL and graduated with a B.S. Degree and M.S Degree – both in Industrial Engineering. She began her career with Lockheed Martin in engineering. While at Lockheed, Karen attended Georgia State University where she received a MBA in Finance. After three years in Atlanta, she moved to Nashville, TN as an Industrial Engineer with Northern Telecom. In Nashville, she transferred to Emerson Electric for three years as Operations Manager in the temperature controls division. In Nashville, Karen also worked as a part-time instructor in Financial Accounting at Cumberland University. She joined General Electric in 1992 in the GE Capital division. She held a variety of positions in engineering, call center management, technology, operations, e-business, IT and Six Sigma. In 1999, she was appointed quality leader TMS and in 2000, CIO for IT Solutions Products division. Karen joined GE Energy in October 2001 in Atlanta, GA to lead Acquisition Integration. In September 2005, she became the CIO GE Security in Bradenton, Florida. In 2010 she was named CIO, GE Digital Energy. Karen was appointed Vice President and CIO, Novelis in October 2010. As head of Novelis’ IT group and member of the company’s Executive Committee, Ms. Renner is responsible for the development and execution of the company’s global information technology and business information strategy. Additionally, she is the executive sponsor or the company’s business process transformation, which is currently under way across its worldwide operations.

Active in her profession, Ms. Renner is a member of the advisory board of Georgia CIO Leadership Association (GCLA.)Ms. Renner was the 2013 Global CIO of Year Award winner. She also serves on the Board of Directors for TechBridge, an Atlanta-based nonprofit organization that provides IT consulting, hosting and outsourcing services to other nonprofit organizations and has served as a volunteer judge for the 2012 and 2013 TechBridge Technology Innovative Awards. She served as the co-host for the 2014 TechBridge Digital Ball.

Throughout her career, Ms. Renner has been active with various IT-related and women in technology groups and has served in IT advisory roles for nonprofit organizations, including the United Way of Greater Atlanta.

Karen is married to Jim and they have a son and daughter. She enjoys golf, tennis, running and football.