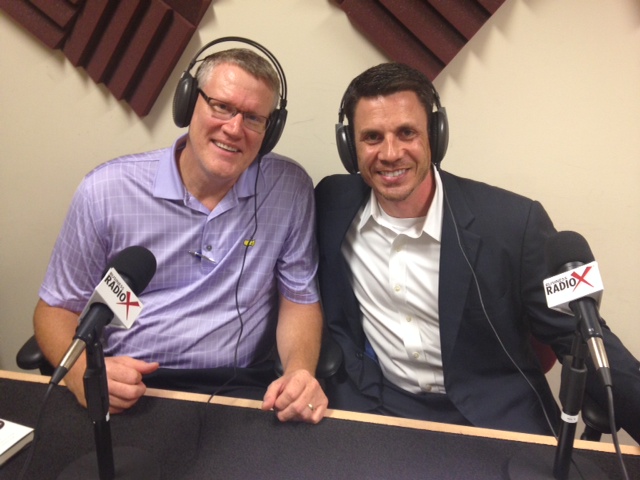 Bill VanCuren is vice president and CIO for NCR Corporation. Bill is a member of both the corporate leadership team and Chief Financial Office organizations.

His current assignment as the CIO has oversight over the full application realization process, portfolio management, global networks and processing services for both internal and external customer services, security and compliancy, and all workgroup computing. Bill has 30 years of experience in the information technology (IT) field and has held increasingly responsible positions.

Bill established the first NCR captive IT development center in India, championed the engineering processes to achieve the Capability Maturity Model (CMM) Level 3, and has driven world-class levels of both efficiency and improved effectiveness via a combined IT and business governance. As a result of implementing leading practice strategies, his organization is consistently named to the Information Week500, and was listed in CIO magazine’s 2014 CIO 100 and Bill was named CIO of the year in Georgia for 2011.

He is a board member of the Technology Association of Georgia (TAG) and Georgia CIO Leadership Association(GCLA). He is also an Advisory Board Member for the College of Engineering at Georgia Tech and the University of Georgia – Terry School of Business, MIS Department.