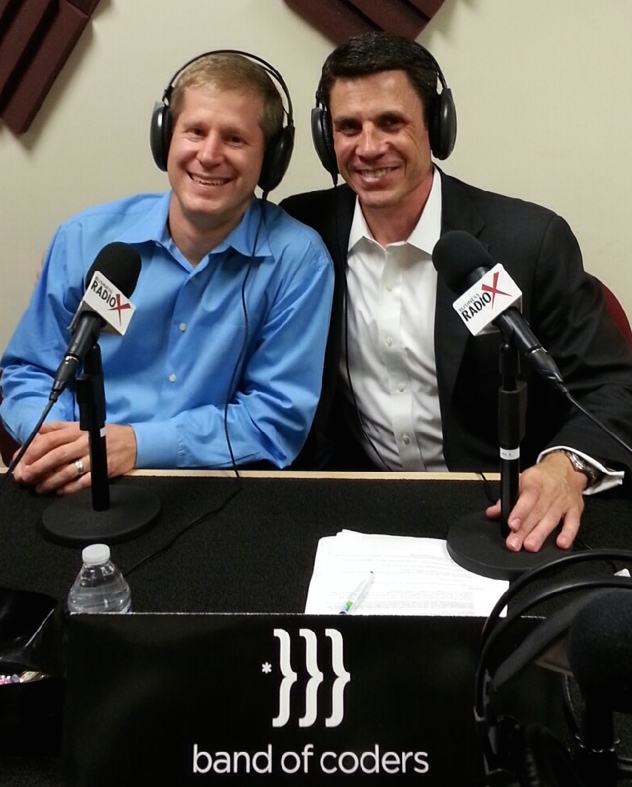 Bryson is a firm believer in IT as a Service – the concept where IT “gets out of the way” and openly arms every product developer with the tools they need to crank out an endless supply of innovations. As a member of the executive committee and self-proclaimed weather geek, Bryson plays a key role in the overall business strategy for The Weather Company. As head of the technology group, Bryson oversees the strategic vision, technical direction, execution and operations of all technology initiatives, systems and platforms across all of the company’s four divisions – TV, digital, professional and international.

His team oversees the architecture, global infrastructure, weather forecasting and big data platforms, broadcast engineering and TV localization systems, all of the company’s internal systems as well as overall quality assurance for all products and platforms. The technical platform his team has built provides all frameworks, data, tools and processes necessary to build, deploy and operate globally scalable B2B, B2C and B2B2C products and services. Through the design, implementation and global operations of industry leading cloud-based computing capabilities, large scale big data systems, the company’s internal and external APIs, live and digital video personalization technology for web, cable, satellite and telecommunication distributors, The Weather Company has transformed itself into a leading technology powerhouse.

Bryson brings a passion for change and innovation by sitting at the strategy table for both business and technology groups within large and small enterprises. He uses his 20+ years of experience to help companies transform their business capabilities and utilize elegantly simple solutions that are always focused on maximizing the business goals of the company. Bryson has and is serving on many customer advisory boards, including Verizon Business, Genesys, Revinate, Microsoft, Google, Akamai & HCL. He was selected by the Executive Alliance as the Quality Leadership Executive of the Year in 2007, and in 2010 Bryson was recognized by CIO magazine as One to Watch with an additional standout award for innovation. Bryson lead IHG to become ranked #2 on InformationWeek’s Top 500 innovative technology companies for the development of patent-pending inventory management systems his team developed. In 2013 Bryson was given the ATP Innovation of the Year award. In 2014 Bryson lead The Weather Company to be named as a top 10-technology company in the state of Georgia and has been nominated as CIO of the Year by the Georgia CIO Leadership Association.

Bryson earned his double bachelor’s degrees in political science and communications from the University of North Carolina at Chapel Hill. He has lived in the Atlanta area for 15 years, is married and has five children. He is active in his community and has served as the co-captain for Juvenile Diabetes Research Foundation (JDRF), executive sponsor of the Women In Technology (WIT) program in Atlanta, and is the chief of his son’s Indian Guides program with the YMCA. Bryson also is on the Board of Directors for Atlanta Habitat for Humanity, The Technology Association of Georgia and San Francisco-based Revinate.