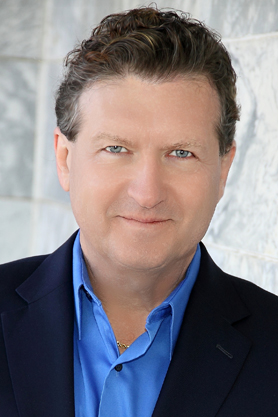 Jeffery Tobias Halter is the country’s leading male expert on advancing women and engaging men. Jeffery is a consultant and the President of YWomen, a strategic consulting company focused on engaging men in women’s leadership issues. YWomen focuses on driving actionable business plans and strategies to help organizations create Integrated Women’s Leadership Strategies. Jeffery is the former Director of Diversity Strategy for The Coca-Cola Company. He has extensive knowledge of the consumer package goods, retail, food service and hospitality industries and is sought after speaker at industry forums and corporate programs.

Jeffery is the author of two books, WHY WOMEN, The Leadership Imperative to Advancing Women and Engaging Men(April, 2015) and Selling to Men, Selling to Women. He was a Panelist at the World Diversity Leadership Summit at Harvard University and led workshops at the Global Summit of Women in Athens Greece. His current clients include two Catalyst Award winning companies, The Coca-Cola Company and Kimberly-Clark. He has led best practice work with companies such as McDonald’s, Deloitte, Publicis Groupe, GE and Clorox. He recently keynoted the opening session for Walmart’s International Women’s Day celebration.

Combining 30+ years in corporate America – from the sales front line to the corporate headquarters and his passion for integrated leadership strategies, Jeffery connects with leaders at all-levels of the organization to create sustainable change and impact to the bottom line. His dynamic and engaging presentations garner positive reviews from stakeholders and attendees. He is available for keynotes, workshops, conference breakout sessions, panel moderation and long-term consulting opportunities. 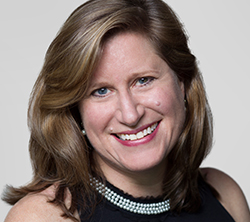 Serena Sacks has been a transformational business and Information Technology leader for more than 25 years across corporate, non-profit, and government sectors. She has gained a comprehensive perspective through a variety of executive leadership positions and C-level consulting roles, working for organizations such as IBM, Walt Disney World, Harcourt, Wyndham, Florida Virtual School, and, now, Fulton County School District in Atlanta. Ms. Sacks earned her B.A. and M.S. in an accelerated program at SUNY Stony Brook, graduating Summa Cum Laude, Phi Beta Kappa and had the honor of being selected as a Presidential Management Intern. She holds certifications in Enterprise IT Governance from ISACA, Six Sigma/LEAN Process Excellence, and Professional Project Management (PMI) and has extensive training in Strategic Execution through the Balanced Scorecard Collaborative. Appreciated for her strategic vision, excellence in operational delivery, and strong relationship skills, Ms. Sacks has effectively driven top line growth, customer satisfaction, and cost savings programs – depending on the needs of the organization. 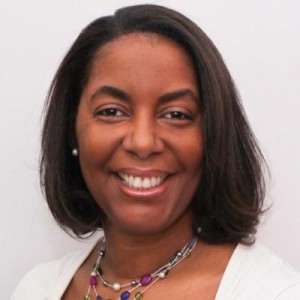