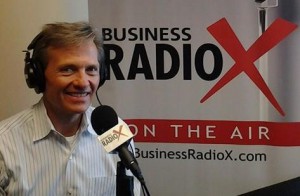 Prior to joining NCR Small Business, Chris founded QwikCart®, an innovative mobile software company which provides businesses and consumers access to powerful retailing, transportation and entertainment solutions. Before QwikCart, Chris co-founded, served as CTO, and assisted in an Initial Public Offering (IPO) with USInternetworking, now AT&T Enterprise Application Services. He has led five startup software companies to successful liquidity events as CEO including ControlPath, Comprehensive Software Systems (CSS), and Magellan Network. Additionally Chris has worked as an executive within industry notables Microsoft, Sun Microsystems and EDS. Over the course of his career, Chris has closed over $70 Million in private equity. 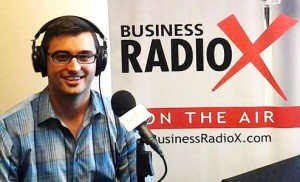 A graduate of the Hospitality School at Cornell University, Federico Castellucci has worked in the restaurant business his entire life. During his tenure at Cornell, Federico helped create and develop the original Sugo in Roswell. He grew the concept to four locations including three franchises. After graduating in 2007, Federico took over a failed franchise location that is currently Sugo in Johns Creek, Ga. Federico worked tirelessly to re-establish the brand, and within a year and a half the restaurant had become the most successful restaurant his family had ever owned in Georgia.

Building on that success, Federico created a new restaurant concept from scratch in downtown Decatur called The Iberian Pig. A modern Spanish restaurant with a strong focus on imported Spanish cured meats, fresh local produce, creative tapas dishes, wines of the region and classic cocktails, The Iberian Pig has been a hit from opening night in late 2009.

Following the success of The Iberian Pig, Federico embarked on two more projects in 2011 and 2014. Located on Roswell Road near I-285, Double Zero Napoletana opened in May 2011, bringing the regional cuisine of Campania in Southern Italy to Sandy Springs, Ga. The menu features handmade pasta, traditional Neapolitan pizza, handmade pastries and gelato, as well as contemporary takes on classic Southern Italian dishes. In November 2014, Federico opened Cooks & Soldiers, a Basque-inspired concept located in West Midtown, featuring traditional pintxos, raciones, asador and desserts influenced by the signature cooking methods of the region.

Federico currently serves as president of Castellucci Hospitality Group, the management company that he created in 2010, which includes Sugo, The Iberian Pig, Double Zero Napoletana and Cooks & Soldiers. 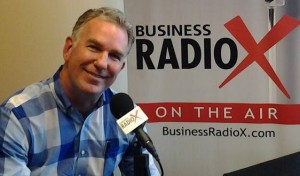 Jay Bandy has thirty years of experience in the restaurant business including leadership roles at McDonald’s, RTM and Blimpie. Jay started Goliath Consulting Group in 2009 with several McDonald’s executives. the company’s clients include international and regional chains as well as independent restaurants. Locally, Jay is working with the Mrs. Winner’s, Cheeseburger Bobby’s brands and a new start-up at Ponce City Market.