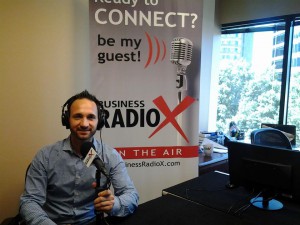 Macaluso joined Atlanta-based FOCUS Brands in 2011 as chief marketing officer for Moes Southwest Grill, where he led the team to achieve 13 consecutive quarters of same store sales increases. In addition, he spearheaded the opening of 185 restaurants and entered seven new states and four new countries marking several significant achievements for the brand. In November 2014, he was named senior vice president of marketing for the Restaurant Group; he oversees the brand marketing and strategy processes for all brand-level marketing resources including culinary, public relations and creative services for McAlisters Deli, Moes Southwest Grill and Schlotzkys Bakery Café. Prior to his tenure at FOCUS Brands, he held executive positions at Sonic Drive-Ins, Taco Bell and Burger King. He has achieved numerous internal awards at FOCUS Brands and serves on the advisory board for the Franchise Consumer Marketing Conference.

He has just been appointed as Marketing Chair for the Southeast Franchise Forum, a regional organization established to foster professional relationships throughout the franchise community and to enhance the reputation of franchising through the exchange of information, ideas and solutions. 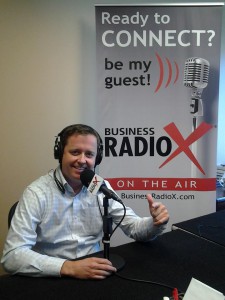 Joe lives in the metropolitan Atlanta area and helps many of the city’s top restaurateurs and emerging hot concepts to find strong leaders. He also works with several regional and national organizations where he helps to source top talent at many levels. 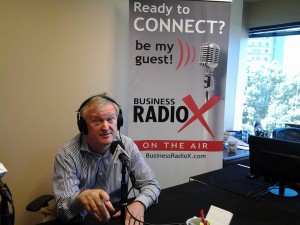 Sean Mc Garry, an economics graduate, has worked in the franchise industry for the past 20 years. Initially as a management /Franchise consultant. For the past 15 years as the founder and managing director of FranchiseDirect. Franchise direct operates a network of franchise recruitment site that operate in North America, Europe and Asia. 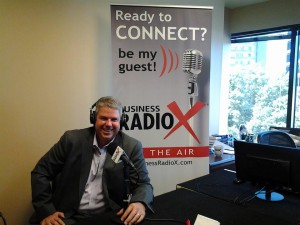 Chris Sloan is a district manager in one of Insperitys Atlanta sales offices. He has been with the company since 2011, and helps oversee sales efforts in the Greater Atlanta area. 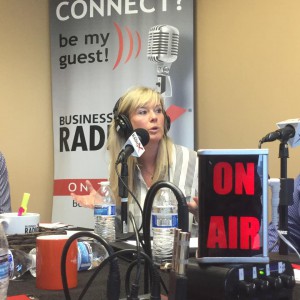 Pam Currie has over 20 years in franchising and traditional corporate America; She has acquired business acumen from multiple perspectives of the franchise business model, starting at the franchisee level, then as a franchisor business support & trainer, to a franchisor launch & system developer, all of which included creating strategies for sales development and implementation of relevant training programs.

Her experience puts her in the role of training other franchise advisors. She founded Franchise Intellect and offers franchise consulting to individuals who are interested in pursuing franchise ownership and to franchisors that are looking to receive assistance in developing a franchise growth strategy and/or a training strategy. She specifically enjoys guiding her client’s in making a knowledgeable decision in selecting the best franchise based upon their criteria, with the objective of achieving financial health and life enjoyment.