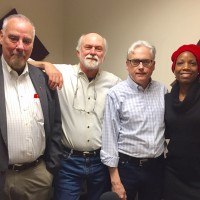 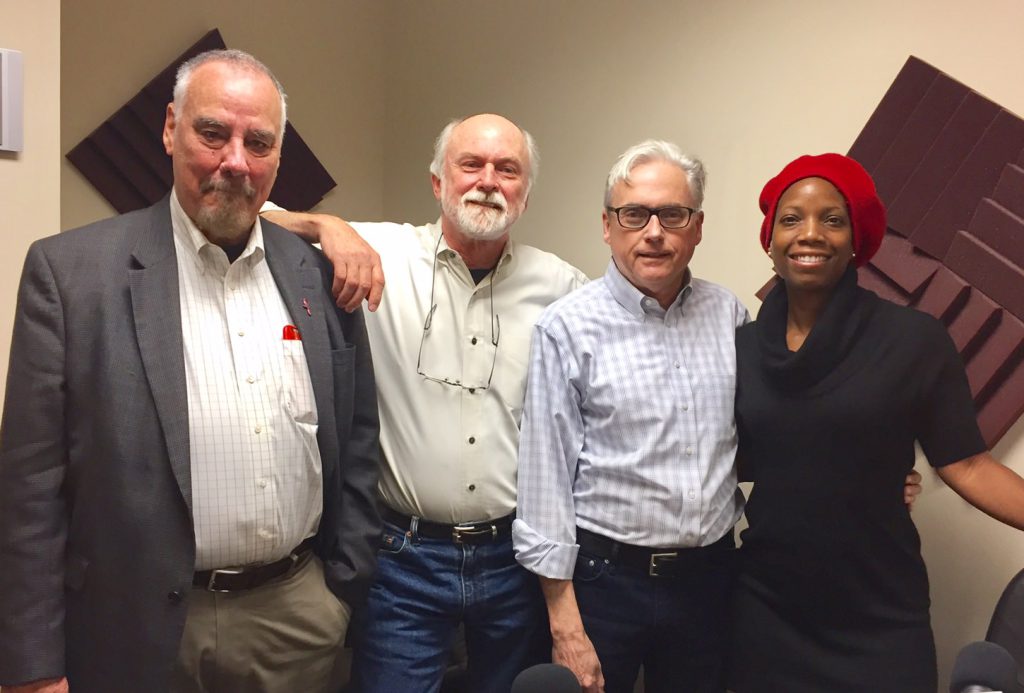 Bill Tunnell brings over 35 years of professional experience in planning and architecture. As principal-in-charge of the firm’s Planning Studio, Bill directs projects ranging from the planning of new towns and resorts to the detailed design of clubs and recreational facilities. His focus is the application of smart growth and new urbanism principles across a broad range of urban and rural settings.

Bill formally began his land planning career in 1980. Since then, as an architect and planner, he has designed residential, commercial, and golf projects in fourteen states, Europe, China, India, Central America, and the Caribbean

Jerry Spangler directs Tunnell-Spangler-Walsh’s Architecture Studio and provides planning leadership to many of TSW’s community projects. Drawing from over a 30 year background in architecture, Jerry has designed distinctive community and civic, residential, and mixed-use buildings throughout the Southeast.

Jerry focuses on contextual design of buildings, blending vernacular and modern elements and incorporates comprehensive site design into all of his projects.

Tom Walsh has over 38 years of experience as a landscape architect, urban planner, and college planner. Tom co-directs TSW’s Planning Studio. Tom has led some of the most transformative projects in the Atlanta metropolitan area, serving as the principal-in-charge of Glenwood Park, Vickery, Downtown Woodstock and many other notable local projects. Before coming to TSW, he also worked on Harbor Town and South Bluffs in Memphis, Tennessee, two early recognized New Urbanist projects in the U.S.

Tom also was lead designer on the Kayak and Canoe Venue for the 1996 Olympics and more recently Nathan Benderson Park in Sarasota, Fl., the first recognized flat water rowing venue by FISA (international rowing federation). Tom completed the first truly implemented Master Plan for Piedmont Park and subsequent projects such as Clara Meer and the North Woods.  Finally, Tom has been involved in over 50 College and University master plans throughout the southeast and along the east coast.