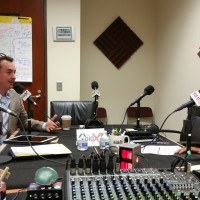 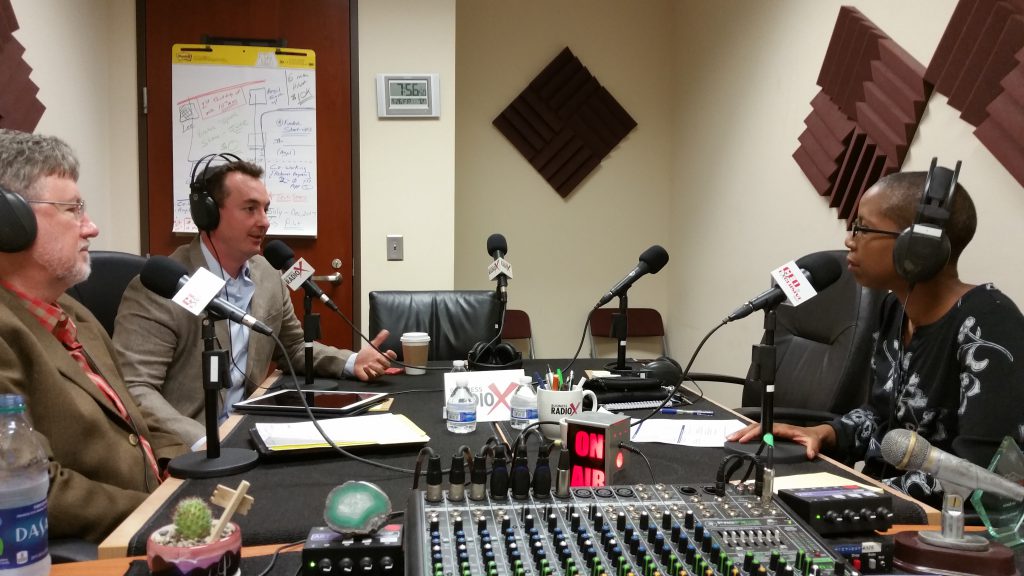 Initially, Josh wanted to pursue a career in the restaurant business, or as a traveling magician. Even though he was around the rental industry his whole life, Josh had no plans to join his dad – who founded Nickell Rental in 1998. One eye-opening internship later, the course of his decisions changed.  In 1998, Josh started out washing equipment. Later, he climbed the managerial track after graduating Summa Cum Laude in Management from Drexel University. Now he serves as the President of the American Rental Association of Georgia, and has been published numerous times in Rental Management Magazine – including being listed as one of the Top 10 to Watch Under 40. In 2014, the ARA named Josh Person of the Year. In his spare time, Josh volunteers as the PE coach at Carolyn Barron Montessori School.

Tom Nickell was high school Valedictorian and a die-hard Kentucky Wildcats fan, which put him on the path to a Pre-Med degree from UK. Tom went on to dental school, but changed course two months before graduating and went to work in the rental business with his father-in-law. Tom didn’t intend to stay in this industry; it was just a stop on his journey to find a career that he could be truly passionate about. To Tom’s surprise, that career wound up being the rental business, where he could tie his passion for helping people with his love for family. Tom founded Nickell Rental in 1998, building it from the ground up. He has been in the industry nearly 40 years now and has served at both the local and national level on boards for numerous organizations, including The American Rental Association.