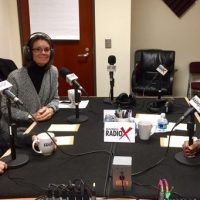 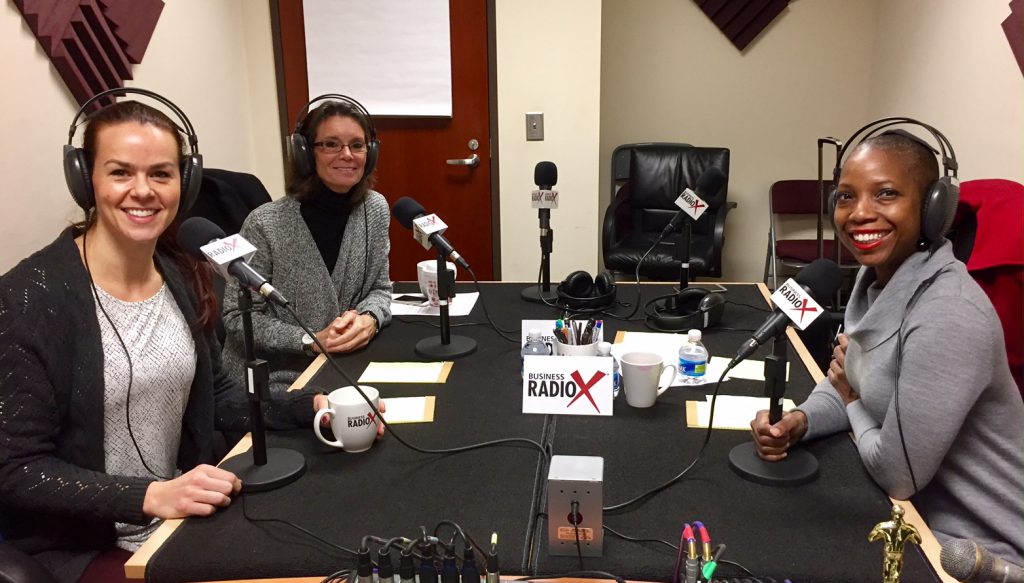 Theresa Wenzel, President of the WNBA Atlanta Dream started March 1st, 2016 after spending 10+ years at Georgia Tech as Associate AD/Senior Woman Administrator where she oversaw up to 14 sports and served on various ACC and NCAA committees.  A passionate administrator and former coach, Wenzel goal is to leave each organization and person she touches better than when they initially met.

Kele Eveland, one of the most decorated female student-athletes in Georgia Tech school history and the only first-team AVCA All-American in the history of the Atlantic Coast Conference, joined the Aztec volleyball coaching staff prior to the start of the 2009 campaign after serving as a volunteer assistant coach at her alma mater, Georgia Tech, in 2008.

During her five seasons at San Diego State she assisted with recruiting, game time preparation and strategies, offensive systems, setter training, social media, marketing, community clinics and summer camps. She became the emotional leader of the staff with her positive, encouraging style of coaching.

Eveland arrived at San Diego State along with current Head Coach Deitre Collins-Parker to take over a program that had recorded just one season above the .500 mark in the previous five years and had finished seventh and eighth in the league the previous two seasons. She was instrumental in helping build the Aztecs into a team that captured the first-ever Mountain West Conference Championship in 2012 and the team’s first bid to the NCAA Tournament since 2001.

Initially hired as the team’s second assistant, she moved into the first assistant role in her third year at SDSU. As the program’s recruiting coordinator during her five seasons with the Aztecs, she helped land a pair of athletes who would go on to achieve All-America status along with a pair of three-time and a two-time all-conference selections.

Working primarily with the setters, Eveland helped four-year starter Johnna Fouch to become a two-time AVCA Honorable Mention All-American as well as a two-time Mountain West Setter of the Year. She also helped train the defensive specialists in passing and defense techniques.

During the 2009 season, Eveland assisted the Yellow Jacket staff with all aspects of coaching and provided valuable insight on head coach Bond Shymansky’s offense after serving as his starting setter his first four years at Georgia Tech.

Eveland was the Yellow Jackets’ starting setter from 2000-03, and finished her career ranked fourth in the NCAA record books with 6,464 assists. In her senior year at Georgia Tech, she and her team led the nation in both assists and kills per game. Eveland achieved the individual honor of being named the NCAA Assists per Game Statistical Champion for the 2003 season. The 2003 ACC Player of the Year, 2000 Rookie of the Year and three-time all-ACC honoree averaged 13.38 assists per game and still ranks in the top-10 in the Tech career annals for digs and block assists. She holds the school record for assists in a match and season along with three of the top seven marks in Yellow Jacket history for assists in a season.

Following her graduation from Georgia Tech in 2004, Eveland spent four years playing professionally in Granada, Spain, before retiring in May, 2008.

Eveland was honored as the recipient of the Georgia Tech Total Person Award in 2004, recognizing the top Yellow Jacket student-athlete of the year. She also earned Academic All-America honors her senior year and was a recipient of NCAA and ACC Postgraduate Scholarships. Eveland became the first – and only – female in Georgia Tech history to have her jersey retired when the school did so in a pre-match ceremony at O’Keefe Gym September 9, 2005. Additionally, on October 18, 2013, Eveland was inducted into the Georgia Tech Athletic Hall of Fame.

After receiving her degree from Georgia Tech in management in 2004, Eveland went on to earn a master’s degree in organizational leadership from Gonzaga in 2006. Following her professional volleyball career, Eveland obtained a “Spanish as a Foreign Language Diploma” (DELE) issued by the Spanish Instituto Cervantes in 2008.

Eveland, 32, is one of five athletic children born to Jack and Jay Eveland. She is one of several women in her family to have played collegiate volleyball, including her mother (Central Michigan) and sisters Mya (George Washington) and Ki (Boise State). Eveland’s other sister, Breanna, was a three-time All-American pole vaulter at Kansas State who is married to San Diego Charger Jeromey Clary. Her father played rugby at Central Michigan and her brother, Derik, played and coaches both baseball and basketball.