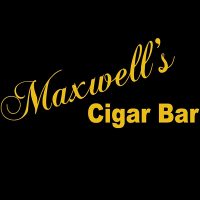 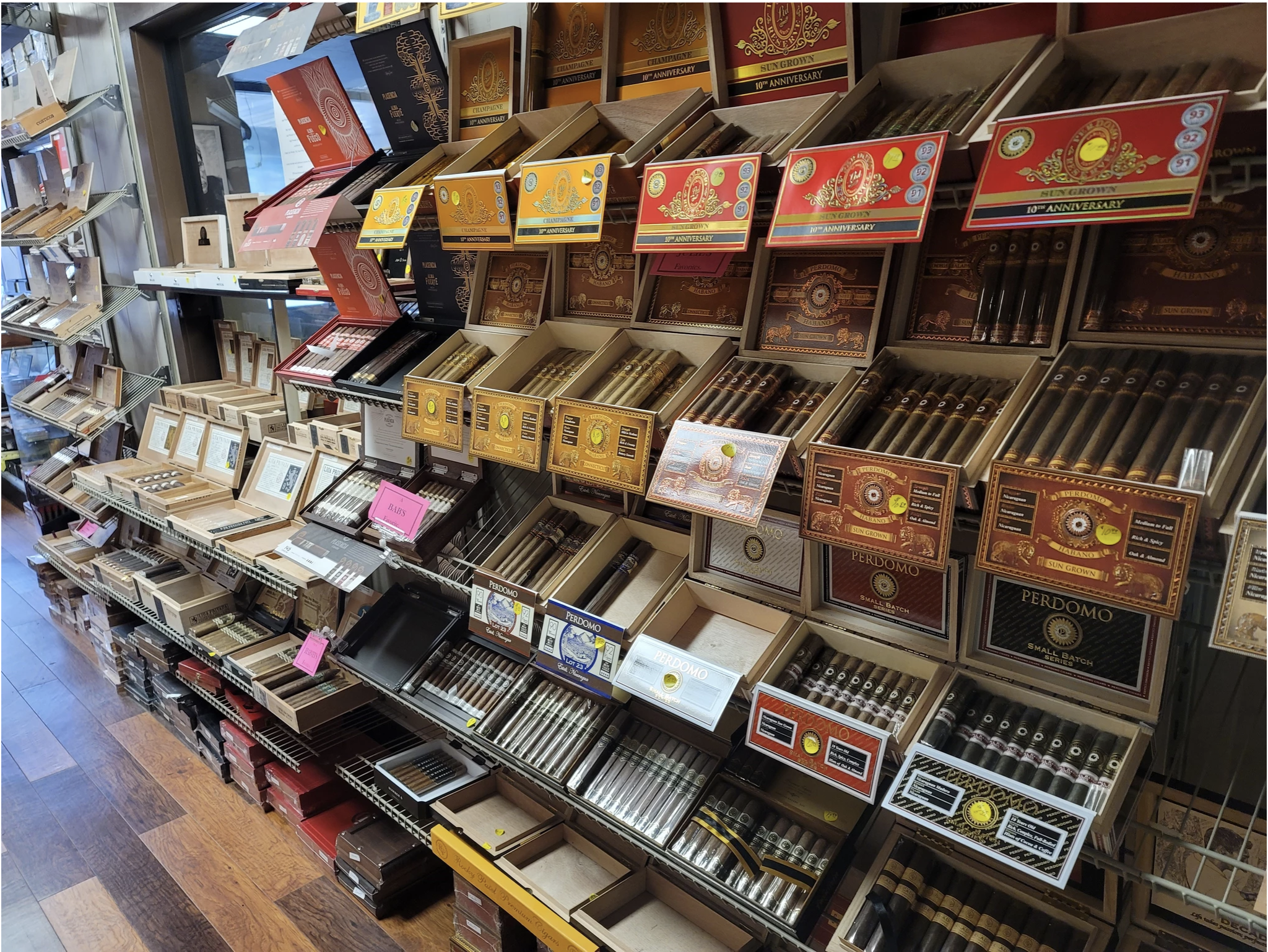 This Episode is brought to you in part by 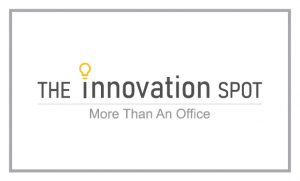 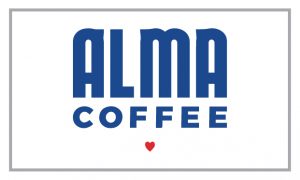 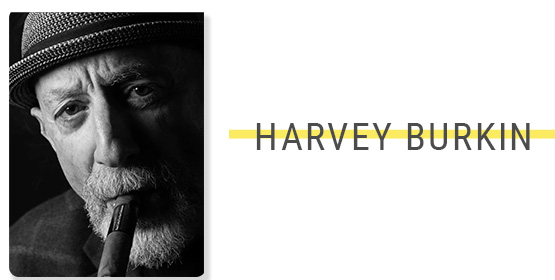 Harvey’s love of fine cigars brought him to Downtown Woodstock after exploring many destinations. They’ve been open 11 years now, and each year has been better than the previous one. You may be wondering why he named it Maxwell’s, his name is Harvey… Maxwell, his dog, was his best friend. No matter what time Harvey came home from his previous career (and sometimes it was midnight or later), he would greet him at the door, and follow me, while I changed clothes, picked out a cigar and a glass of wine or scotch, and made it out to his deck to listen to some blues or jazz. When finished, they would both go to bed. Maxwell only lived to be 7 yrs. old, and it broke his heart when he lost him. So Harvey figured he would name the shop after him, so his name would live on.

​They sell fine cigars from all over the world along with beer and wine. Maxwell’s also has live entertainment on the weekends. You will also find the area’s largest selection of cigar cutters, lighters, humidors, travel cases and even pipe tobacco supplies. When you turn a hobby into a career, it comes with a level of stress. But, he’s doing something he loves, making much less money than he used to, and finding himself much happier!