On this edition of DeKalb Business Today, host Matt Holmes takes listeners inside the legal and banking industries. Attorney Victoria Collier joins the show to talk about her work on behalf of Georgia’s aging population, as well as the help she offers to local veterans. James Cobb, from the law firm Caplan Cobb, delves into business and tort litigation. From the financial sector, Delta Community Credit Union President and CEO Hank Halter discusses what sets his institution apart from other locally-based and national competitors. 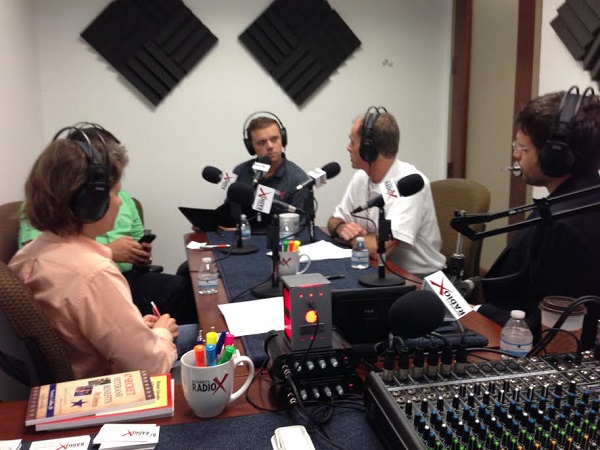 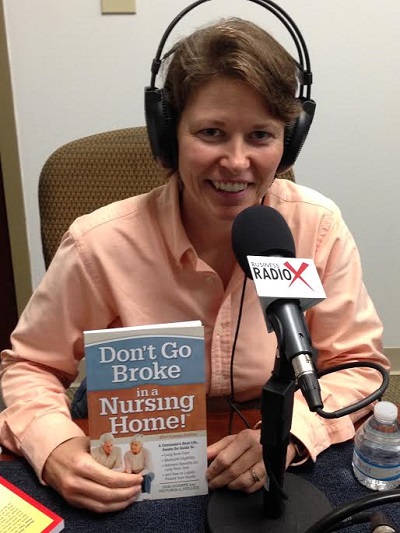 Victoria Collier is a Certified Elder Law Attorney through the National Elder Law Foundation. She is also the only Georgia attorney who has received the highest award by the National Academy of Elder Law Attorneys, Fellow of the Academy. More locally, Victoria was appointed by Gov. Sonny Perdue in 2010 to the Georgia Council on Aging, and still resides on the Council. Victoria is a Veteran of the USAF and USA Reserve, serving during Desert Storm.  She founded The Elder & Disability Law firm in 2002 to serve the legal needs to Seniors and their families. Victoria works, lives and has 5 year old twins that go to school in Decatur. 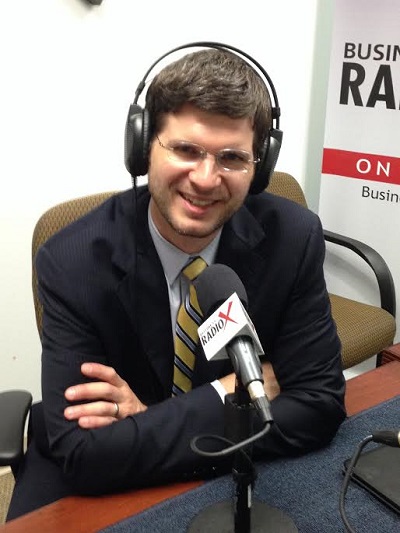 James Cobb is a trial and appellate lawyer and a founding partner of Caplan Cobb LLP. James specializes in complex business disputes, constitutional and tort litigation, and federal and state appeals.

In 2015, the Daily Report named James to its list of the forty lawyers in Georgia under the age of 40 who are “On the Rise.”  Martindale-Hubbell has given James its highest rating of AV Preeminent for legal skills and professional ethics; Georgia Trend magazine has named him to its list of the Legal Elite in Georgia for business law, corporate law, and trial practice; and Super Lawyers magazine has named him a Rising Star in Georgia for business litigation.

Before founding Caplan Cobb, James practiced with Rogers & Hardin LLP in Atlanta and Ropes & Gray LLP in Boston. Immediately after law school, he served as a law clerk to the Honorable Jacques L. Wiener, Jr., of the U.S. Court of Appeals for the Fifth Circuit in New Orleans.

James and his wife, Gretchen, live in Decatur with their four sons. 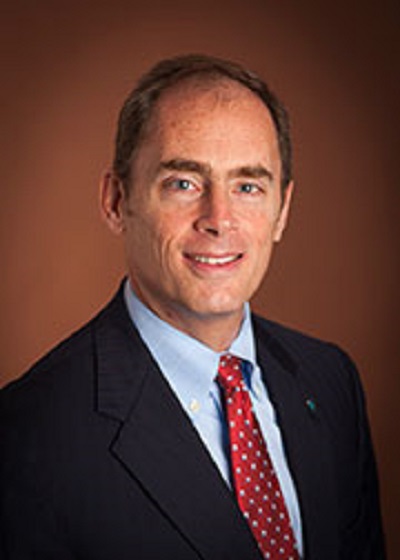 Hank Halter is a highly accomplished accounting and finance professional, with 25 years of experience overseeing the finance and accounting operations at Fortune 500 companies. Since 2013, he has served as President and CEO of Delta Community Credit Union, one of Atlanta’s largest financial institutions and Georgia’s largest credit union with assets of $4.8 billion. He also serves on Delta Community’s Board of Directors, where he has been active since 2006.

Before joining Delta Community, Hank worked at Delta Air Lines from 1998 to 2012. He served in a number of finance positions there before being promoted to Chief Financial Officer in 2008. Prior to Delta, Hank worked at American Airlines and Ernst & Young.

In addition to serving on the Delta Community board, Hank is also on the Board of Advisors of Sojern and he chairs the Audit Committee for the board of Southern Air.

Hank is a Certified Public Accountant and holds a Bachelor of Science degree in Accountancy from Villanova University and a Master of Business Administration degree from Duke University. A frequent speaker at trade and academic conferences, Hank resides in Atlanta.

Delta Community Credit Union is a not-for-profit financial cooperative with a mission of providing consumers better service and value on the deposit, loan, investment and insurance products they use to manage their household expenses and save for the future. Delta Community was founded in 1940 and has become Georgia’s largest credit union with more than 320,000 members, more than $4.8 billion in assets and 26 branch locations. The Credit Union now welcomes residents of 11 metro Atlanta counties and employees of more than 150 businesses, including Chick-fil-A, Delta Air Lines, RaceTrac and UPS.