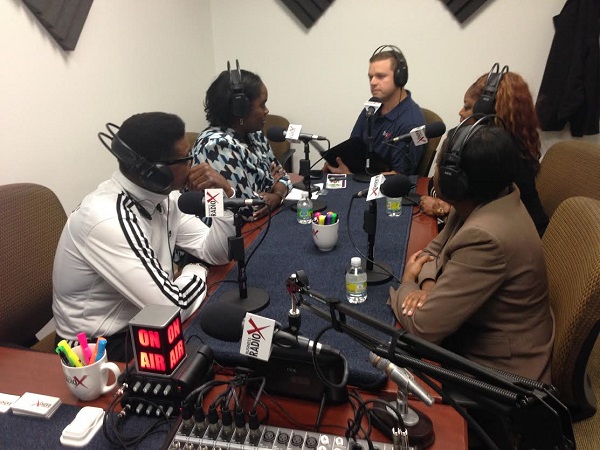 On this edition of DeKalb Business Today, host Matt Holmes welcomes a diverse panel of leaders helping to shape the business scene in and around DeKalb County. Keline Bornelus reveals how her agency is helping families save on bundled insurance, while also reaching out to businesses for their insurance needs. Nancy Ladson Rowan will discuss her journey from small town girl to big city lawyer. Decatur Boxing owner Xavier Biggs shares how the sweet science is helping local men and women get into shape. And we’ll find out how Tammie Bailey-Fults is organizing local businesses to boost female entrepreneurs. 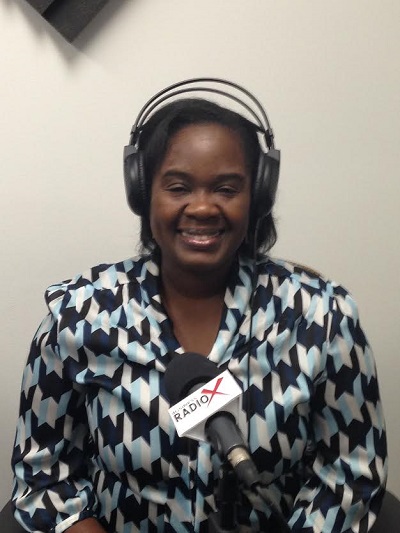 The companies comprising the Farmers Insurance Group of Companies make up one of the country’s largest insurers of vehicles, homes and small businesses and provide a wide range of other insurance and financial services products.

Farmers is proud to serve more than 10 million households with more than 20 million individual policies across all 50 states through the efforts of over 50,000 exclusive and independent agents and nearly 24,000 employees. 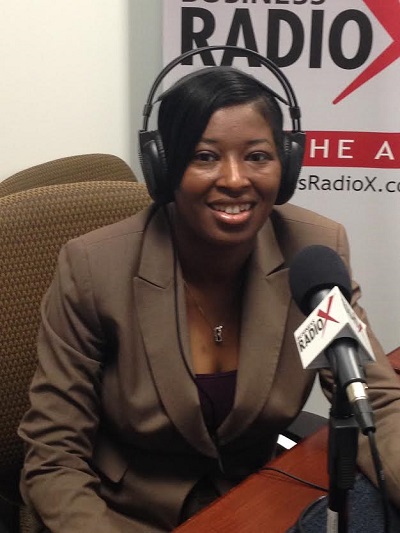 Nancy Ladson Rowan was born and raised in Sampit, S.C, a small, rural community near Georgetown, SC.  Nancy graduated from Clemson University in 1999 with a B.A. in History and proceeded to obtain her Juris Doctorate degree from Wake Forest University School of Law. Nancy served as a prosecutor in both the Solicitor’s Office and the District Attorney’s Office in Fulton County.  While at the Fulton County District Attorney’s Office, she was assigned to the Special Victims Unit that prosecuted complex cases like child molestation, sodomy, and rape. In 2010, Nancy went into private practice, practicing Family Law and Criminal Defense. Her firm is dedicated to helping everyday families navigate the legal system and to providing the best possible legal representation for the purpose of aiding every day families during times of crisis. 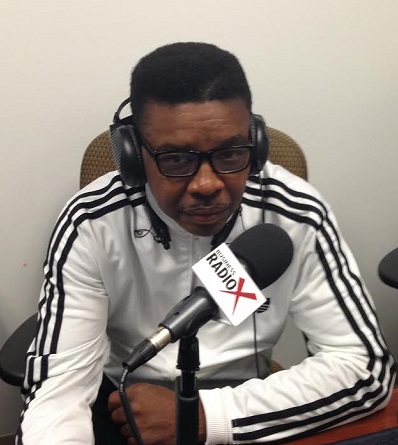 Xavier Biggs, the fourth of five siblings, was raised in West Philadelphia, where he received a traditional public education. After a few jobs in the private sector, Xavier decided to pursue a latent sports interest and traverse Philadelphia’s rich, cultural, and challenging field of boxing. His amateur career was brief and he turned professional in the late 70’s. However, in the mid-1980s, Xavier traded a frustrating professional boxing career without a promoter for a once in a lifetime opportunity to assist his youngest brother, three-time world amateur boxing champion Tyrell, in his quest to be the first to receive the Olympic gold medal in boxing in the newly established superheavyweight division. That dream manifested at the 23rd Olympiad, 1984 Olympic Games in Los Angeles, California.

With the revered gold medal in hand, Tyrell advanced to the world of professional boxing, and Xavier stayed on in an advisory capacity as part of his professional team. In his travels to different training camps with Tyrell, there were many opportunities for Xavier to strengthen his boxing prowess, sparring with champions Pernell Whitaker, Meldrick Taylor, Mark Breland, Rocky Lockridge, and Johnny Bumphus, to name a few. He was also one of Kevin Howard’s chief sparring partners as Kevin prepared to fight Sugar Ray Leonard for Leonard’s first comeback fight.

Tyrell’s professional career peaked three years later with his 1987 bout with Mike Tyson for the heavyweight championship title. Xavier, enriched by his newly amassed knowledge of the field moved his family (wife and son) to Atlanta in 1988 where he started a business devoted to training amateur boxers. His first two amateurs were undefeated 2-time golden glove champions, and he worked with Zavia Pounds and Cesar Esquivel, both 4-time golden glove champions.

Following these successes, Xavier would soon take on his first professional fighter, Raul Fernandez, who enjoyed a short reign as undefeated. In 1998, Xavier partnered with local businessman Mike Morrison and opened BIGGS MORRISON BOXING, one of the biggest boxing gyms in the country. It quickly became training headquarters for some little to best known celebrities. It was there that he trained Paul Delgado, who soon turned pro. In addition, he trained Sam ‘Bam Bam’ Garr to world contender status, and took on Atlanta’s first premier female boxer ‘Isra Girgrah’. Xavier was instrumental in transforming her career, as she went on to win 5 world titles.

The mark of a successful business is its affected clientele. Xavier’s diverse training outreach encompasses the entertainment and sports arenas where he’s had the privilege of working with football sensations Vernon Davis and Derrick Morgan, as well as basketball luminaries Surge Ibaka and Shannon Brown. Xavier’s work with music industry giants began with his training sessions with world famous DJ Nabs for charity fights, R L, and soul singer Monica.

One of Xavier’s most prized fitness training efforts was his work with superstar recording artist, dancer, and now actor, ‘Usher’, in his role as Sugar Ray Leonard in the upcoming film ‘Hands of Stone’, a biographical action film on the life of boxer Roberto “No Mas” Duran, written and directed by Jonathan Jakubowicz. Xavier continues as Usher’s private trainer keeping him in peak condition for concert performances. He just recently trained Usher and his dancers for their World Tour, and Usher’s team on the popular NBC reality television singing competition, ‘The Voice’.

Xavier is now operating the soulful and authentic DECATUR BOXING CLUB, founded by Arturo Rodriguez. He started out as head trainer and eventually took over as owner when Arturo’s career interests led him to explore other professional ventures. Xavier also serves as director of boxing for the fast growing boxing and kickboxing franchise ‘9 Round’, the brainchild of one of Xavier’s former trainees who was inspired by his unique brand and training techniques.

No question Xavier Biggs is making his mark in the world of fitness and training. His Abs of Stone workout for Usher, which comprises a rigorous combination of the Sugar Ray Rope Slap, shadowboxing, medicine ball work, bicycle crunch, reverse crunch, and bag work appears in the November 2013 25th Anniversary Special Issue of Men’s Health Magazine, which also features Usher on the cover. At a time when people are becoming more and more health conscious and staying physically fit, Xavier may have found his niche. 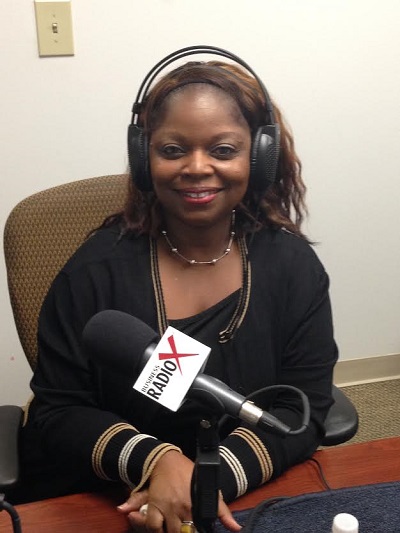 The National Association of Women Owned Small Businesses, Inc. (NAWOSB) is a national membership based organization focused on educating and positioning women owned companies to become suppliers and vendors to corporations, educational institutes and government agencies. Tammie Bailey-Fults has created chapters throughout Metro Atlanta, the state of Georgia and surrounding states. Members consist of diverse small businesses from traditional companies to nontraditional and the association is open to any small business from start-up to existing establishments.

The organization is best known for its monthly HOW TO DO BUSINESS WITH series and its semi-annual signature event, PINK PROCUREMENT EXPO & LUNCHEON.