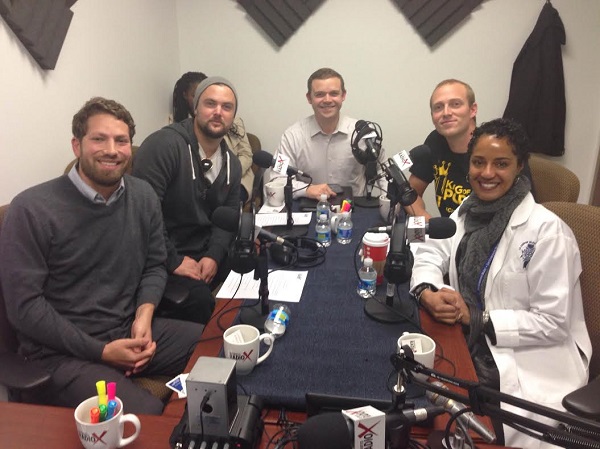 On the December edition of the DeKalb Business Today “Power Lunch”, we welcome a panel of guests from all different sides of the food industry. Blake Marshman talks about the challenges of managing and expanding a restaurant chain. Audra Luke discusses her work training the next generation of chefs. Steven Carse details the rise of his popsicle company from a start-up to a regional power. James Maggard takes us behind the scenes at DeKalb County’s newest upscale restaurant. 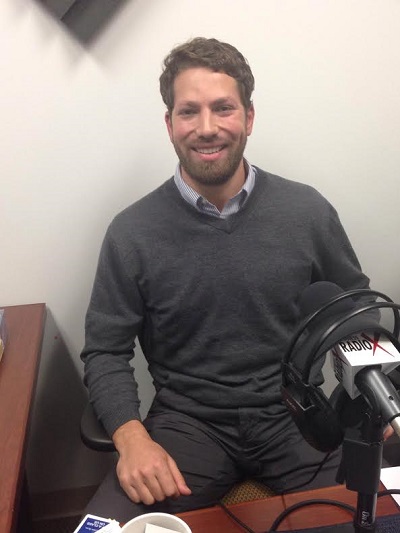 A long-awaited trip to Greece in 1997 should have been a relaxing getaway for Taziki’s founders Keith and Amy Richards. Instead, they became inspired. As the perfect excuse to continue their love affair with Greek food, they brought the idea for Taziki’s home. A vision materialized in their hearts and minds of a place somewhere between the tasty Mediterranean markets and their mothers’ kitchens, where simple ingredients and imaginative recipes would come together for a refreshing and original experience. Together, they created a menu loaded with creative twists on classic dishes, and launched a unique dining spot (with a unique name to match!) in 1998. The smallness of the 1000-square-foot restaurant made customers feel like family, which worked out nicely, as that’s how Keith and Amy thought of them, too. The company’s headquarter in Birmingham, AL and now has 50 locations in 14 states. We currently have 7 locations in Georgia. 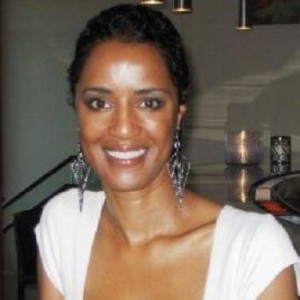 Le Cordon Bleu Atlanta offers 10 industry-current kitchens, 4 demo classrooms and 6 regular classrooms where students learn side by side from professional chefs who take the time to know their students. 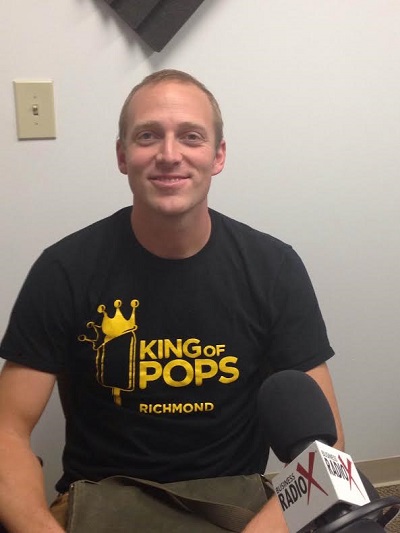 If you’ve heard a story about our beginnings, it was more than likely a tale of one person overcoming a corporate layoff or of a lawyer eschewing the courtroom for the kitchen. While both of these things happened, neither is the whole story…

King of Pops was conceived overlooking the beach in Central America many years ago. Three adventurous brothers, born of a fruit-smoothie-loving mother, were taking a break from a day of exploration to talk about life and love, but mainly paletas- the Latin American ice pops they had fallen in love with during their travels.

That trip would, as trips tend to do, eventually come to an end, but these three gringos never stopped dreaming of paletas. It became an obsession to bring these delicious fresh-fruit creations back home with them to share with the good people of Atlanta.

Eventually, the youngest brother, Steven, was a victim of massive layoffs at his employer, AIG. There were no more excuses not to follow his dreams and King of Pops was born. No longer laboring inside a cramped cubicle, Steven was now laboring inside his own cramped kitchen. With the help of his brother Nick (the lawyer), their family, and a handful of friends, he began to experiment with a variety of techniques and recipes in an effort to recapture the essence of those first pops he had enjoyed years ago.

After countless hours of trial and error, King of Pops opened its first cart, much like the ones that had inspired the brothers years before. The original Poncey-Highland location was a quick success and soon carts could be seen popping up (pun intended) at local farmers markets and festivals.

Eventually, all-night pop making sessions weren’t enough, and it was time for Nick to come on board full time. He decided to leave his stable job as a lawyer to work on what he and his little brother had dreamt together.

Today our team is growing and we have our own kitchen (some of us even have business cards now!), and we have enlisted close friends to spread our vision to nearby cities. Our goal, however, remains the same: to provide an ecologically responsible, fresh, all-natural frozen treat in a fun neighborhood environment.

We still toil late into the night in the kitchen and you can often find Steven slinging pops at that original Poncey-Highland location or (if you get up early enough) you can see Nick picking through fresh fruit at the farmers market.

We love making pops. We hope you love eating them. 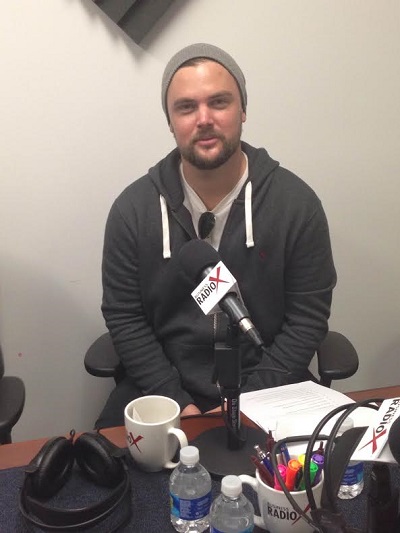 The Local No. 7 is the third of a group of restaurants and the first one of its kind. The first two restaurants are Matador Cantina Oakurst and Matador Cantina Glenwood Park. Having succeeded very well with Mexican food, we have decided to branch out in to some new ideas. Tucker is a wonderful growing area and we are proud to be a part of it.

The name Local No. 7 comes from the significance of the number 7 and history of Tucker. Tucker is 7 miles from Atlanta, Stone Mountain, Decatur, Chamblee, Doraville, and Lilburn; at one time had 7 churches; 7 high schools within 7 miles of Tucker, and Tucker was laid out in 1907. All of this made it obvious that we had to name our restaurant with number “7”. And what better drink to go with number 7 than whiskey, so we offer a wide variety of whiskey’s to go with our great burgers. The “Local” relates to the local railroad which thirty feet from our door.

We have set our menu, restaurant and bar to be very family friendly while also promoting a late night atmosphere with drinks. We welcome you to grow with us as we evolve in to what will hopefully be a new Tucker landmark.