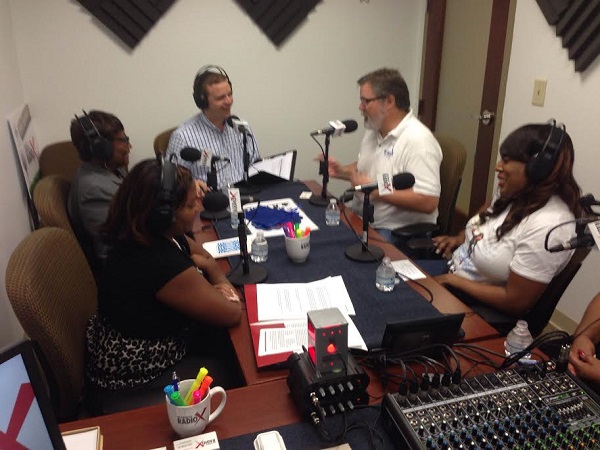 On this edition of DeKalb Business Today, host Matt Holmes interviews a panel of guests who are working to make a difference in DeKalb County. Charmelle Scott from BusiNeighbor Inc. joins the show to talk about her efforts to help local veterans in need. Dacia Dickey and Virginia Mason discuss how the Resident Services Corporation of DeKalb is working to assist families in the county. We also sit down with a mainstay of local radio; Charlie Sill drops by to talk about his bilingual multimedia company, Bluberry Productions. 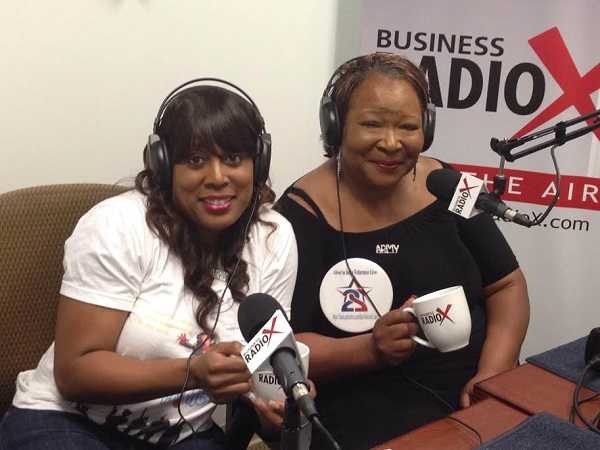 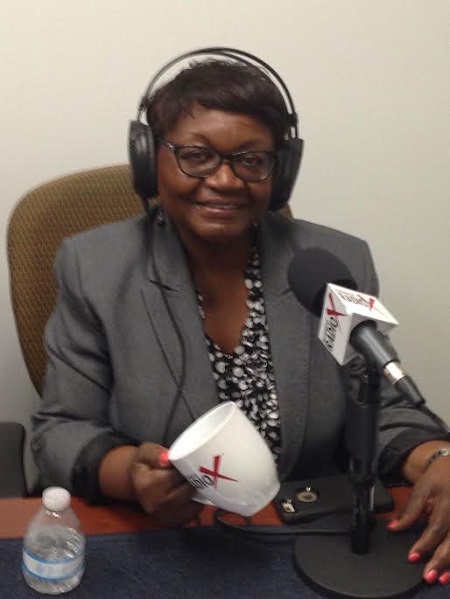 Virginia Mason has worked in the housing industry for the past 14 years working directly with families seeking to establish themselves economically and become self-sufficient.  Her housing career came as a direct result of her previous experience as a teacher.  Initially working with housing residents to obtain their GED and gain life skills, this parlayed into a position as a Family Self-Sufficiency Coordinator.  As an FSS Coordinator, Virginia linked families with community resources to assist them with employment, homeownership and other life goals.   Virginia is excited about the new Circles initiative which taps into people’s dreams and goals for a better life and then provides additional motivation and support. 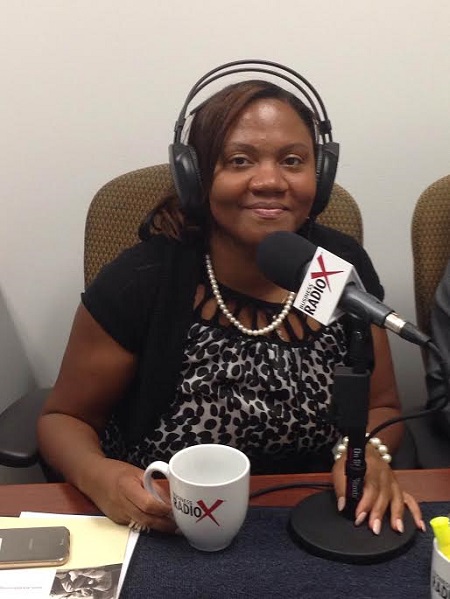 Born in Baltimore, Maryland, Dacia Dickey attended Coppin State College. She then began working with children with special needs. That led her to an eight year career in the housing industry, including stints with Baltimore City Housing, Public Housing, Atlanta Housing Authority, DeKalb Housing and Resident Services Corporation of DeKalb. 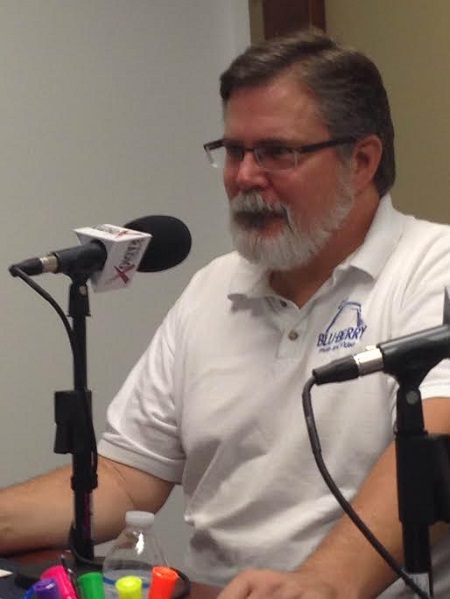 As an audio professional for over thirty years, Charlie Sill has worked with The Weather Channel, local television in Amarillo, Texas, Total Traffic here in Atlanta as well with many other radio stations across the nation. Charlie grew up in Los Angeles in and around the entertainment industry which afforded him the opportunities to work alongside Steven Spielberg, Dustin Hoffman and the late Robin Williams on the set of “Hook”. He also worked with director Kenny Ortega and Christian Bale on the set of “Newsies”. With his passion for the filmmaking process and his talent for voice over work, Charlie has placed himself at the forefront of an ever-evolving technological field. He loves every aspect of the creative process and brings that passion, along with his partner Federico Vasquez, to Bluberry Productions,LLC. Together they form a bilingual powerhouse of creativity which would be an asset to any business or event.