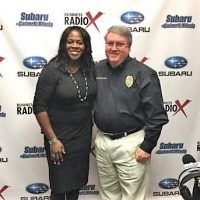 This episode of “The Dr Dionne Show” features an exclusive one-on-one discussion with Police Chief Roy Whitehead with the City of Snellville Police Department. The candid conversation covers key issues that inform and impact police and public transactions in our cities today. No topic is off limits. They discuss unconscious bias, racial profiling, police shootings, community policing, de-escalation training, leadership, accountability, and more. Emphasis is placed on resolution, clarity, and improving the current state of race relations in the U.S. 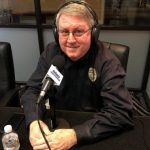 Chief Roy Whitehead with the Snellville Police Department began his law enforcement career with the 178th Military Police Company of the Georgia National Guard in Monroe, GA in 1971. His civilian career began in 1977 with the Clarke County Police Department before becoming the Chief of Police in Summerville, SC in 1995. In 2004, he was named the Chief of Police in Snellville, GA. 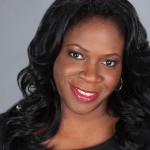 Dionne Wright Poulton, Ph.D., is an HR and Leadership Consultant, Educator, Author, Speaker, and Owner of Poulton Consulting Group, LLC, an HR and leadership consulting business specializing in diversity and inclusion, equity, bias, intercultural communication, adult learning, adult behavior, and conflict mediation. Since its inception in 2004, Poulton Consulting Group has worked with a wide range of diverse clients in the U.S. and Canada including many in the San Francisco tech and digital marketing industry; K-12 schools and higher education; and many corporate and service industries. Poulton Consulting Group is also a government-approved business for local, state and federal level contracts.

Dr. Wright Poulton is author of the acclaimed book “It’s Not Always Racist…but Sometimes It Is” which is an extension of her PhD dissertation at the University of Georgia where she researched the racial biases and assumptions of teachers. She is also a certified K-12 teacher whose work is inspired by her 16 years of cumulative experiences as a high school teacher and university instructor in public and private institutions in Canada and the United States. Additionally, Dr. Wright Poulton has earned professional degrees from San Francisco State University (M.A.), the University of Toronto/OISE (B.Ed.), and from Rice University (B.A.) in Houston, TX where she was a former NCAA Division I track and field scholarship athlete.

In 2014, Profiles In Diversity Journal identified Dr. Wright Poulton as “a woman to watch.” She has presented social commentary in print media in the U.S. and the United Kingdom, as well as on numerous radio shows including CBS Radio stations in Atlanta, GA and on Tavis Smiley’s Radio Show. “The Dr Dionne Show” debuted in 2016 on Business RadioX with a focus on smart dialogue about diversity, leadership, and behavior in the workplace and beyond.

Dr. Wright Poulton is originally from Toronto, Canada and is a former member of Canada’s National Track and Field Team. She currently lives with her husband and two daughters in Snellville, GA.

To book Dr. Dionne Poulton as a speaker for your next event, or to facilitate one of her innovative professional development workshops based on her PhD research, you can reach her through: 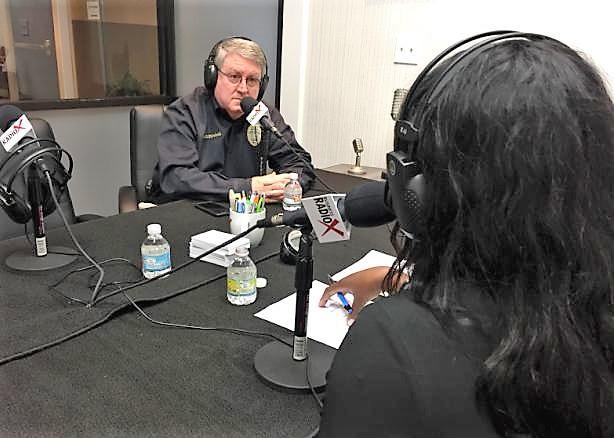