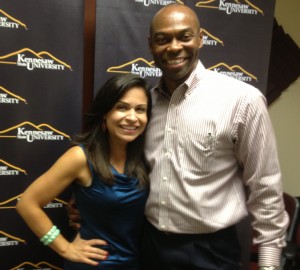 In this edition of Global Leader Radio!™, we discuss how leadership acumen contributes to the  fabric of our communities. Emmy-award winning host of  “Nuestra Georgia,” Mariela Romero joins host Alvin C. Miles to talk about the connections between community involvement, leadership and making business sense!

Listen in as Mariela describes the interdependence of community involvement and success in business. Add these insights to your leadership toolkit to help increase YOUR influence. Leadership IS a conversation!

Mariela Romero was born in Caracas, but grew up between four different countries, her native Venezuela, France, Mexico and Argentina. She graduated in communications and journalism from Argentinean Universities “Católica Santa María de los Buenos Aires and Universidad de Belgrano.”

Mariela has a television career spanning more than a decade and over several countries. In Venezuela, she produced the talk show “Tú y Yo Con” for network station Televen. She then went on to serve as Language Specialist for Georgia Public Broadcasting’s multi-award winning Spanish-language educational series, “Salsa. Afterwards, she moved on to produce, coordinate, and anchor on CNN en Español Radio. Later, she worked as a Spanish language narrator of documentaries and news feeds for “Connect with Kids” network. During this time she also served as voice over talent for clients such as PBS “Great Museums”, Amtrak, The Georgia Lottery, Teach for America, Chick-Fil-A, Terex, CitiFinancial and many others. For two years she was involved in the Public Relations field working with the American Diabetes Association, Microsoft, Discovery Channel and Walmart for the public relations company, News Generation.

Mariela joined Univision in 2010 as Community Affairs Director. She resides in Atlanta with her husband and children. 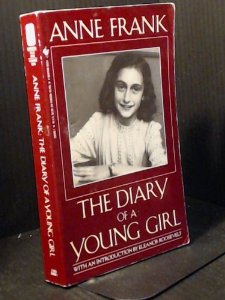