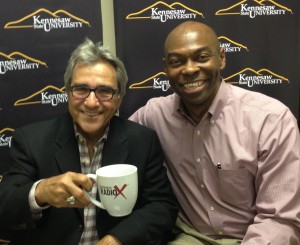 In this edition of Global Leader Radio!™, we discuss how to utilize leadership to overcome challenges on your way to success!

Michael J. Coles; accomplished businessman, community leader, education advocate, entrepreneur, world-record cyclist, environmentalist, philanthropist and family man, joined host Alvin C. Miles to offer his story and advice as an example of how to succeed in the face of obstacles, both personal and professional.

Listen in as Michael tells us how he was able to overcome the challenges in both his personal and professional life. Add his ideas to your leadership toolkit to help increase YOUR influence. Leadership IS a conversation!

Michael serves as the Executive Chairman and President of Global Onboard Partners which  specializes in advertising on commercial airlines.

In 2009, Michael became the CEO of Boardwalk Investment Group, which operates restaurants under the name Boardwalk Fresh Burgers and Fries.

Michael co-founded the nationally successful Great American Cookie Company in 1977 and when sold in 1998, the company had hundreds of stores nationwide with sales over $100 million. He served on the Board of Regents of the University System of Georgia, was appointed by the Governor of Georgia to serve as Chairman of the Georgia Film and Video Advisory Council and in 1996 and 1998 respectively, ran for 6th Congressional Democratic Seat and U.S. Senate.

In recognition of Michael’s success, leadership and benevolence, Kennesaw State University, declared that the institution’s School of Business be named the Michael J. Coles College of Business at Kennesaw State University. Michael serves on numerous boards, both Non-profit and Corporate, to include the Board of Caribou Coffee Company, where he recently stepped down as Chairman and CEO.

Michael co-founded the nationally successful Great American Cookie Company in 1977, and when he sold in 1998, the company owned hundreds of stores nationwide with sales over $100 million. Michael lives in Atlanta with his wife, Donna and they are the parents of three adult children, Lorin, Jody and Taryn. 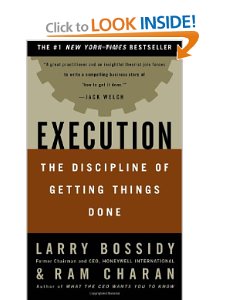