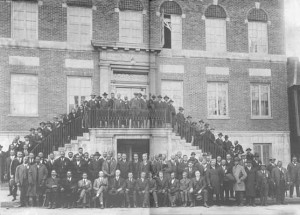 In this episode of Good Morning Atlanta, Dan Williams from Central Atlanta Progress and Frank Brown, the new Executive Director of the Butler Street Community Development Corporation (formerly the Butler Street Y) join Host Dana Barrett for an update on some major developments around Atlanta.