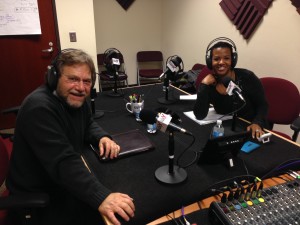 Bill Bolling has served as Executive Director of the Atlanta Community Food Bank since founding the organization in 1979. In this capacity, he oversees the distribution of more than 45 million pounds of food and grocery products each year through a network of 600 local and regional partner nonprofit organizations that feed the hungry across 29 Georgia counties. As a charter member of Feeding America, the national network of food banks, Bill was instrumental in the start-up of food banks across the country. He is a frequent speaker on topics related to hunger, poverty, regionalism, affordable housing and public policy reform. His skills in bridging various public sectors have made him a leader in strengthening the community to serve those most in need. Prior to his association with ACFB, he served as director of community ministries for St. Luke’s Episcopal Church in Atlanta. In January of 2012, Bill was named Georgia Trend Magazine’s 2012 Georgian of the Year. Bill earned his Master of Arts in Psychology and Counseling from West Georgia College and degrees in Business and Education from Central Piedmont College and Appalachian State University.